Did you know there is a variety of rock climbing styles? From mountaineering to bouldering, climbers have a wide range of options when it comes to gaining higher ground. But out of the several rock climbing types, there are two that are often mistaken for one another: trad climbing and sport climbing.

So, trad vs. sport climbing: What is the difference? In this quick guide, we break down the variations of each climbing technique (or lack thereof) and explain their advantages and disadvantages.

What Is Trad Climbing? 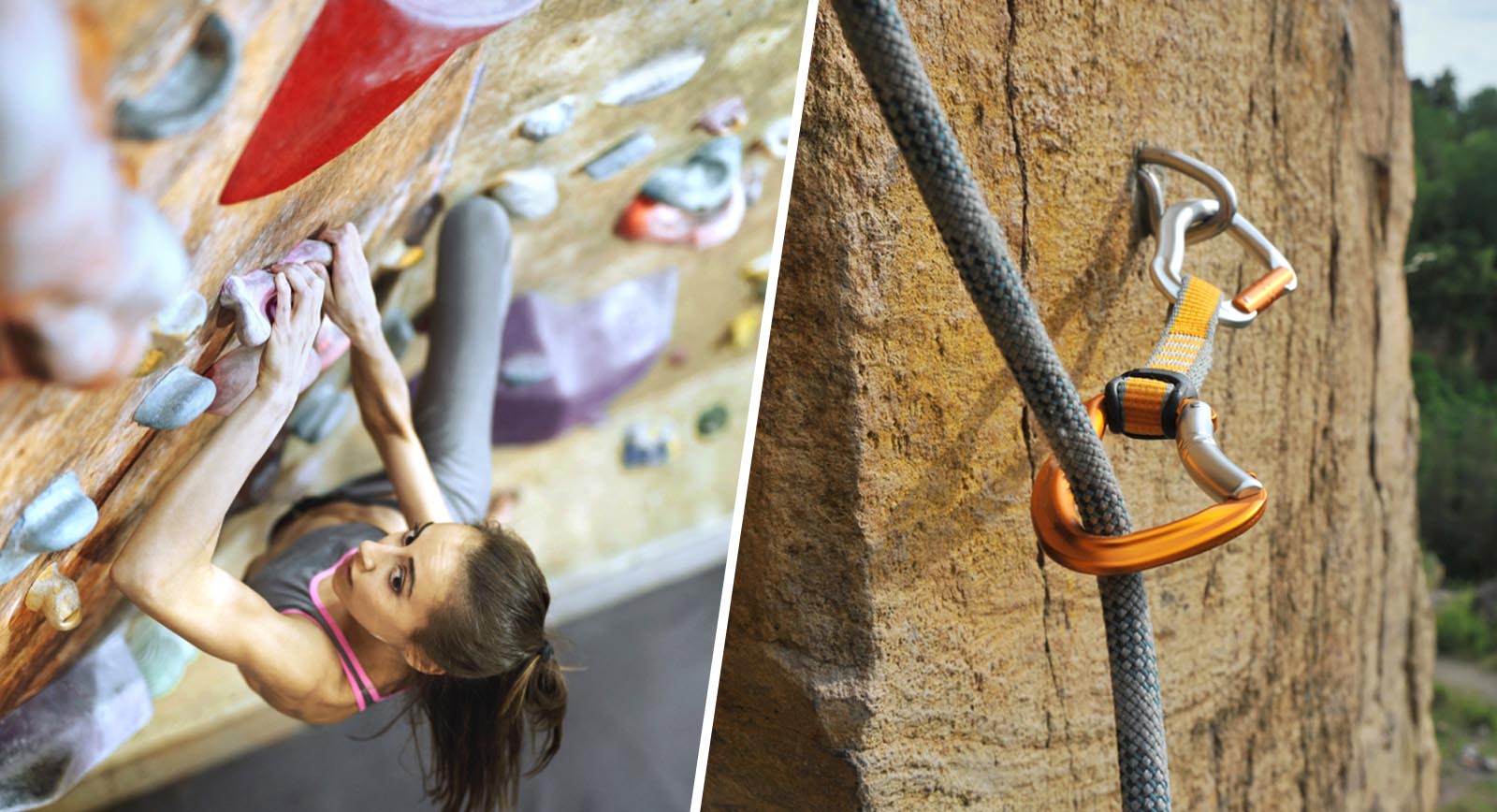 Understanding that trad climbing is basically just the old school method, what is the difference between trad vs. sport climbing exactly? Here, we break down and define each type of climb so you can choose what suits your climbing style best.

Trad climbing also means you will need to carry additional gear, like chocks and camming devices, placing them strategically along as you choose where you need to go. Sport climbing, on the other hand, doesn’t require much strategy. In fact, there are already preplaced bolts ready for you.

As mentioned, sport climbing is relatively straightforward. All you have to do is feel your muscles burn as you make your way and clip to the preplaced bolts. While it might be implied already, this means that sport climbing also has a preplanned route for you to take. On the flip side, a trad climber must also know how to plan a route to get to the summit or the next ledge or site.

Trad climbers have to know their anchors, plain and simple. It’s not just about finding a route. It’s about securing yourself, too. Without a preplaced bolt, you need the technical knowledge to stay secured. This is why sport climbing is a better option for beginners. Once you gain the strength required, you can then turn your focus on the more technical aspects like creating anchors, learning the equipment and choosing a route.

Also, keep in mind that when you’re training and practicing, you’ll need to contend with rope drag and even carry a heavier trad climbing rack.

Trad climbing is always done outdoors, right on the mountainside or rock face. While you can do sport climbing outdoors occasionally, for the most part, it takes place in a climbing gym. Again, it’s all about the exercise of the climb itself. And with the rock climbing gym, the overhangs are already there, ready for you to make your ascent to the top.

During a trad climb, you have to work with the sunrise and sunset, starting your climb early so you can make it back before dusk or at least make your way down easily with a bright LED headlamp.

Overall, sport climbing is safer than trad climbing. Since all you have to do is check each bolt carefully for safety before clipping on, sport climbing routes are far safer. That being said, a professionally placed bolt by a trad climber is much safer than a worn out bolt. Ultimately, it’s up to you to understand when to trust a bolt and when you shouldn’t.

Furthermore, trad climbers have to be careful not to fall on the anchors they themselves placed along their self-made route. Of course, during any climb, it’s wise to carry the Ten Essentials, making sure there’s enough food and water and keeping smartphones and a GPS device secure in a protective case. And always travel with a group or a friend, communicating clearly with one another along the route.

Give Each Rock Climbing Style a Try!

This guide is not meant to persuade you one way or the other. Many climbers prefer both styles of climbs, rotating back and forth. Whether you like it old school or new school, it’s a wonderful sport.

As you can see, sport climbing is a fantastic way to learn the ropes and build your strength, especially when you start out at a climbing gym. However, if you want more of a mental challenge, then trad climbing might be for you.

Try both and see what fits. 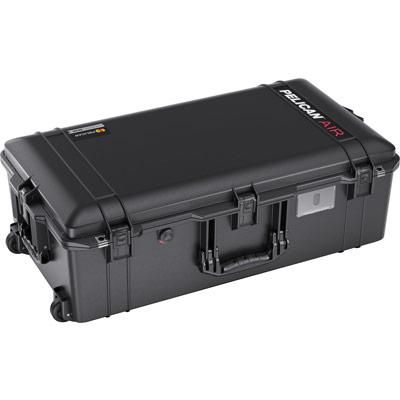 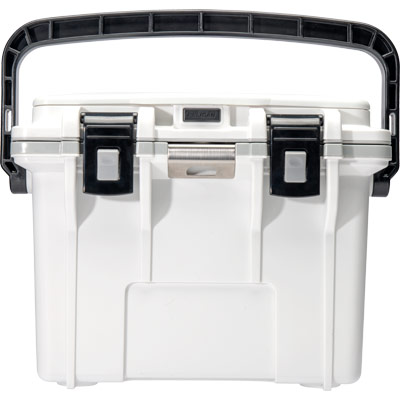 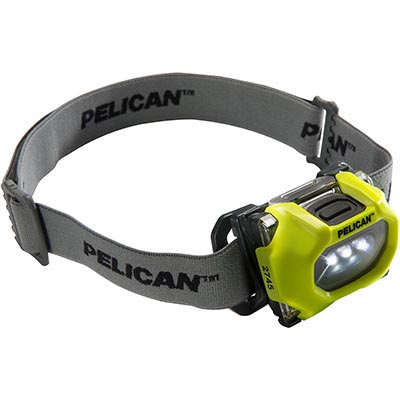