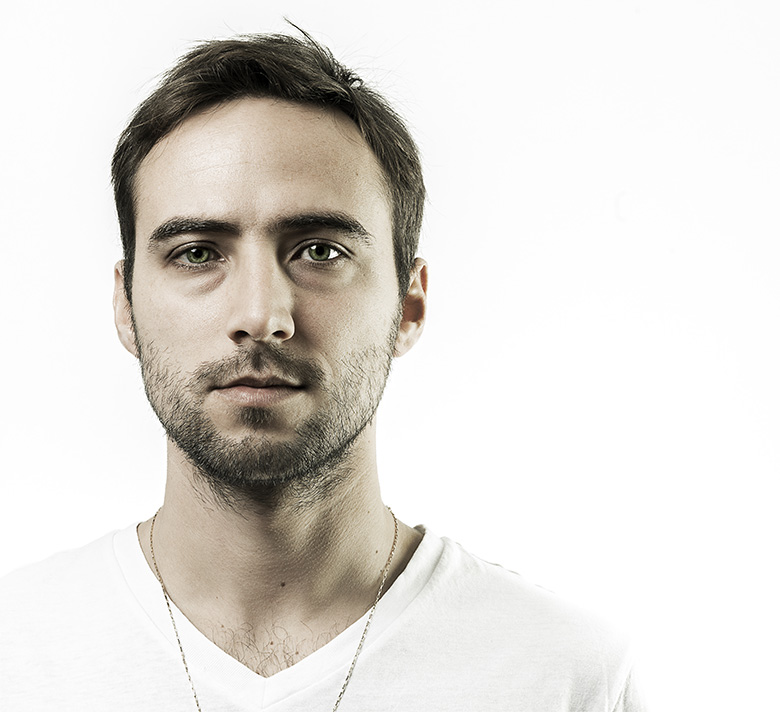 Pablo Vaz is a Brazilian photographer and skateboarder. He began his photography career in 2003 and has since worked in many extreme sport verticals like surfing and racing featured on ESPN and MTV, among others. He has worked with some of the largest brands around the world including Nike, Red Bull, BMW, Mitsubishi, Budweiser, and now, Pelican. Pablo spends his time traveling around the world, shooting and skating - never denying a challenge personally or professionally. 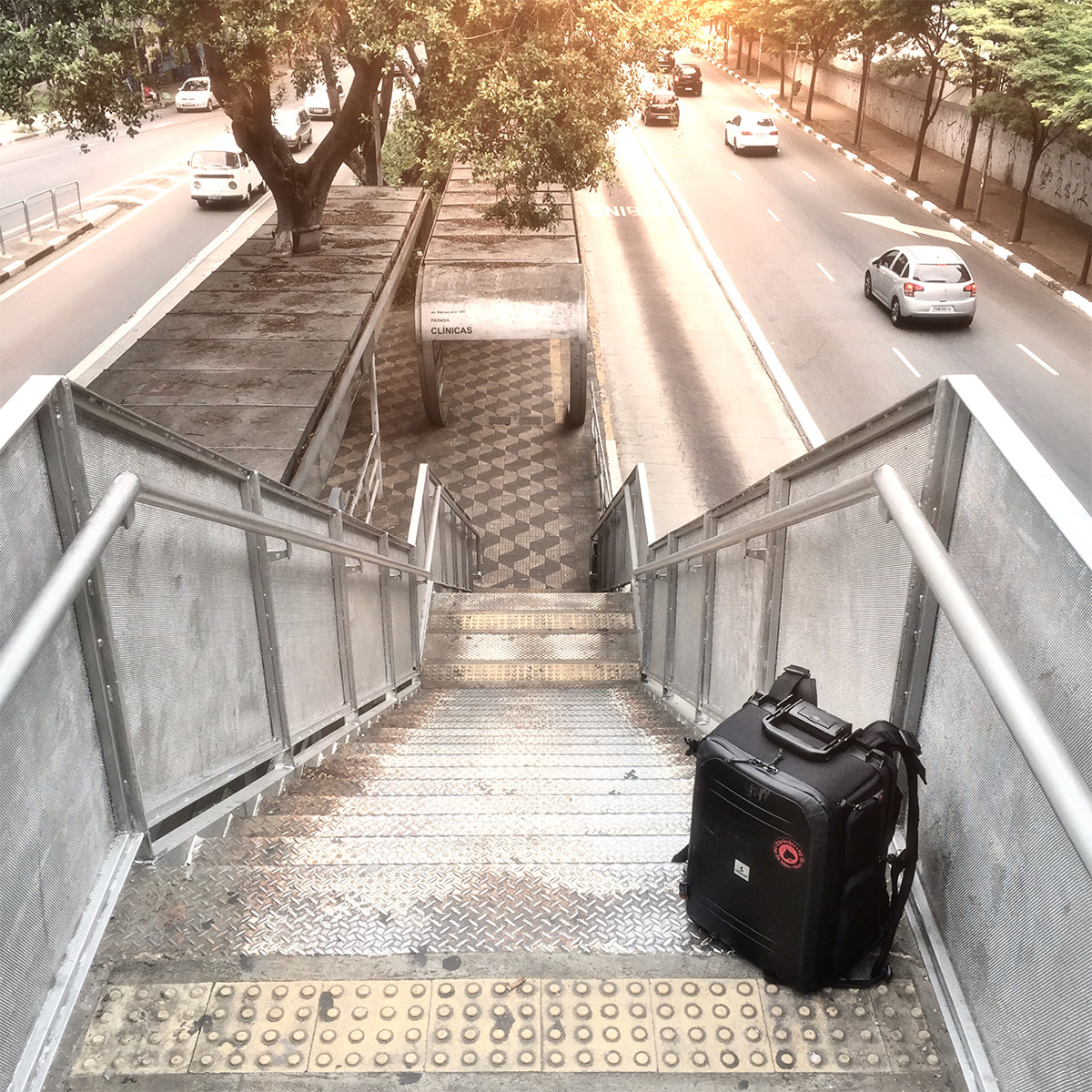 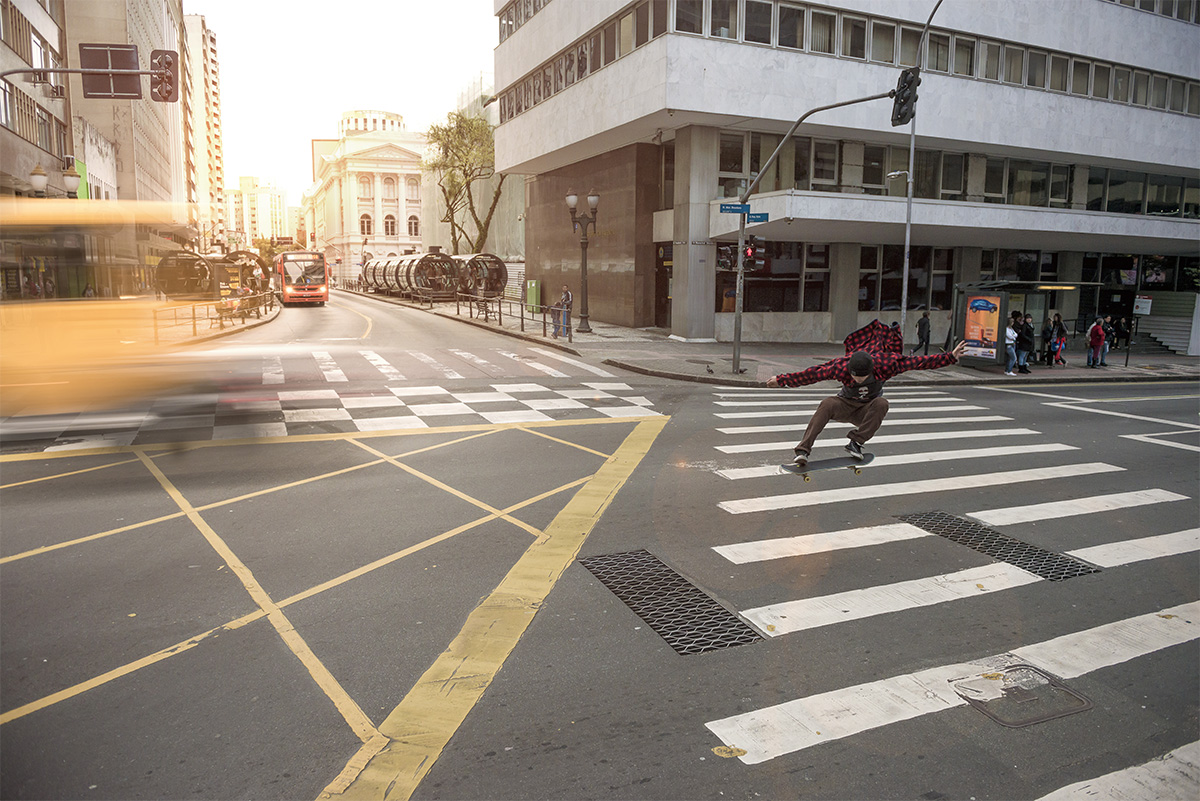 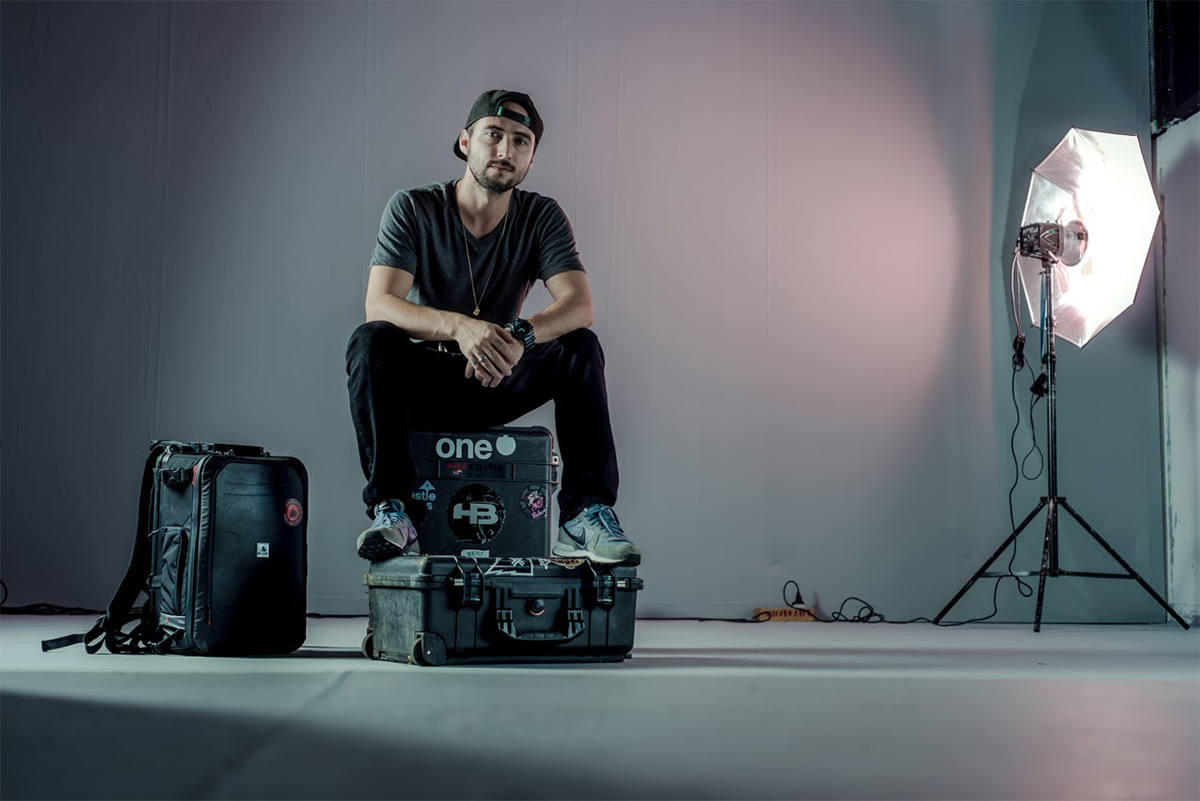 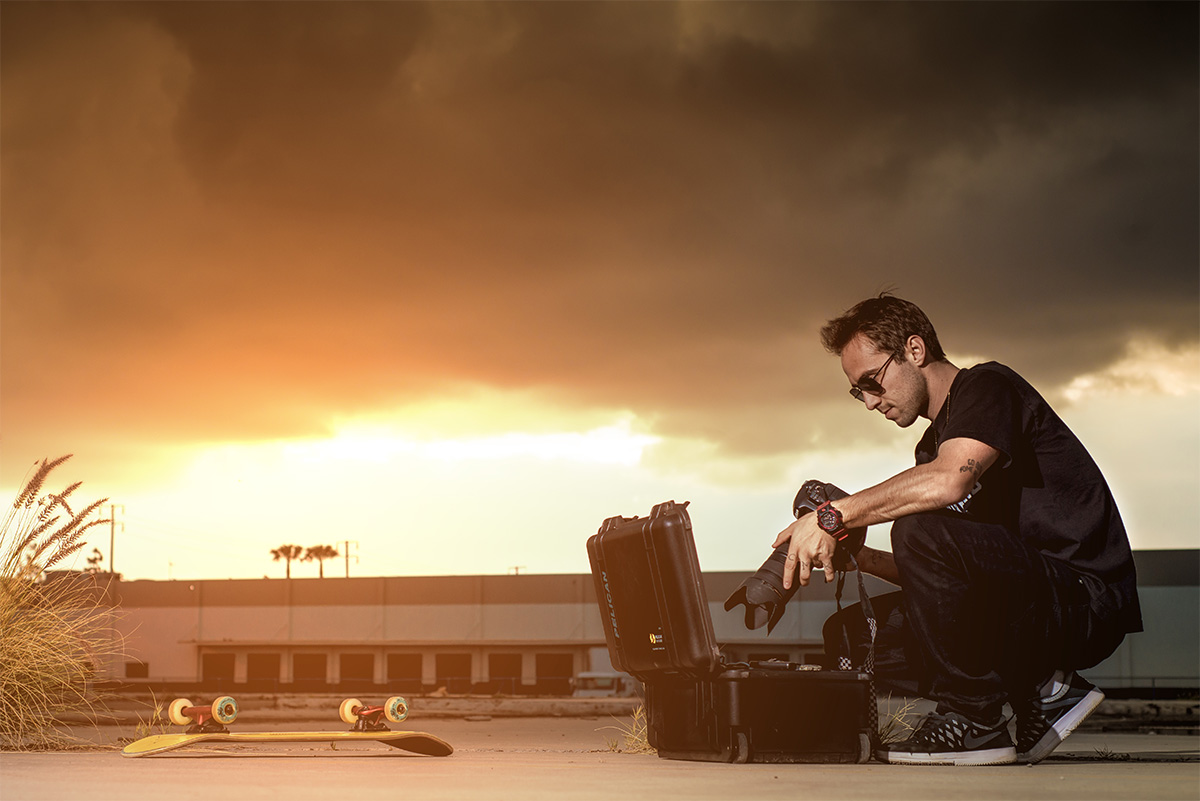 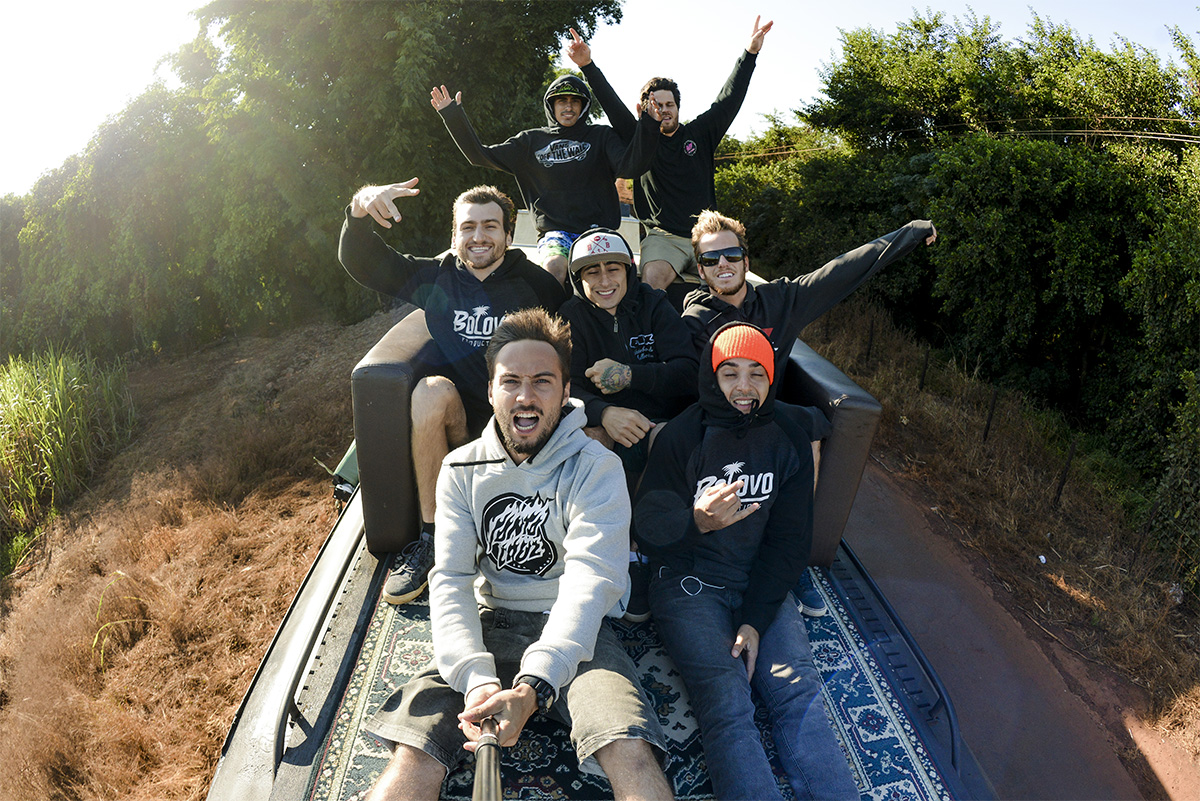 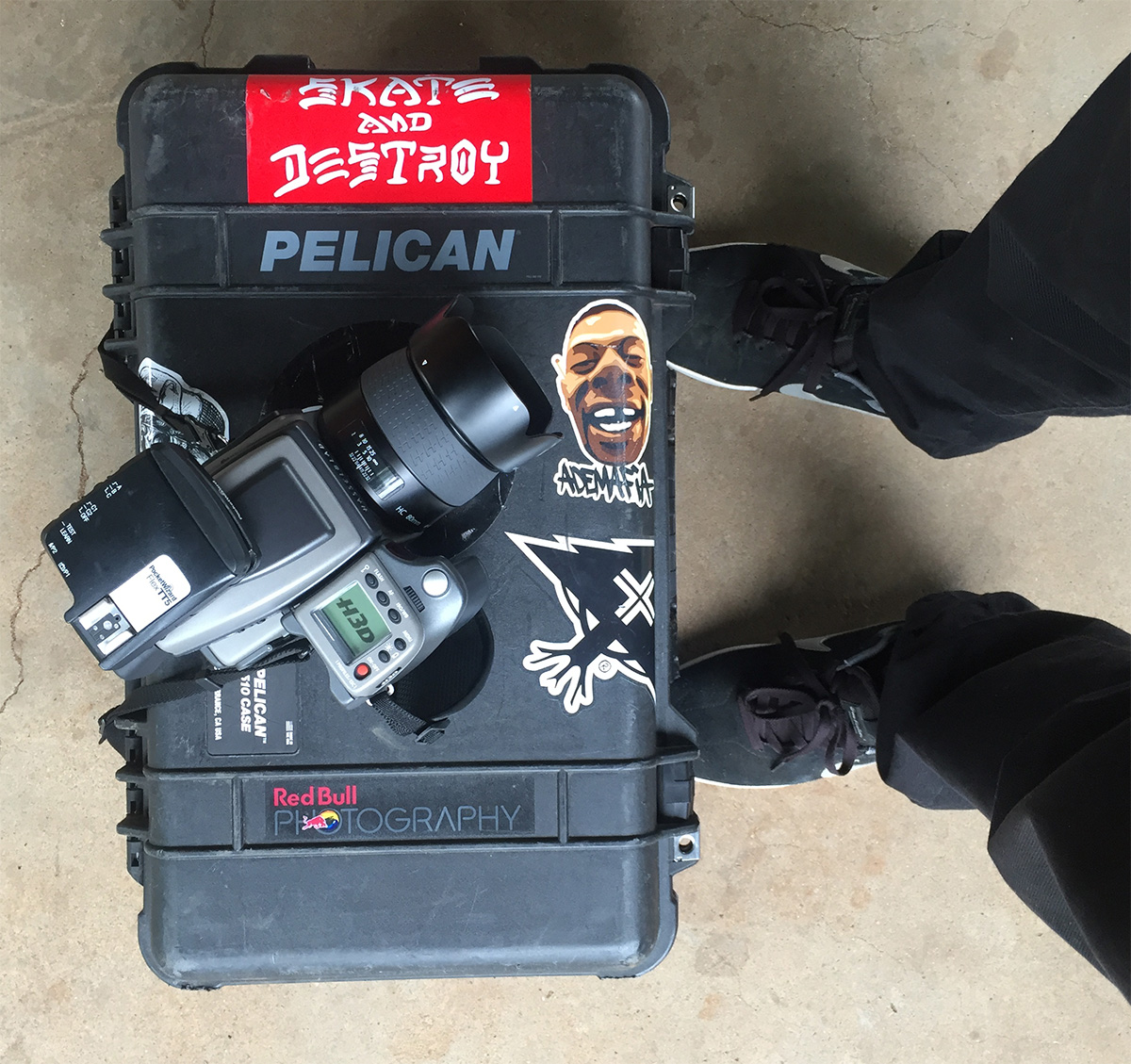 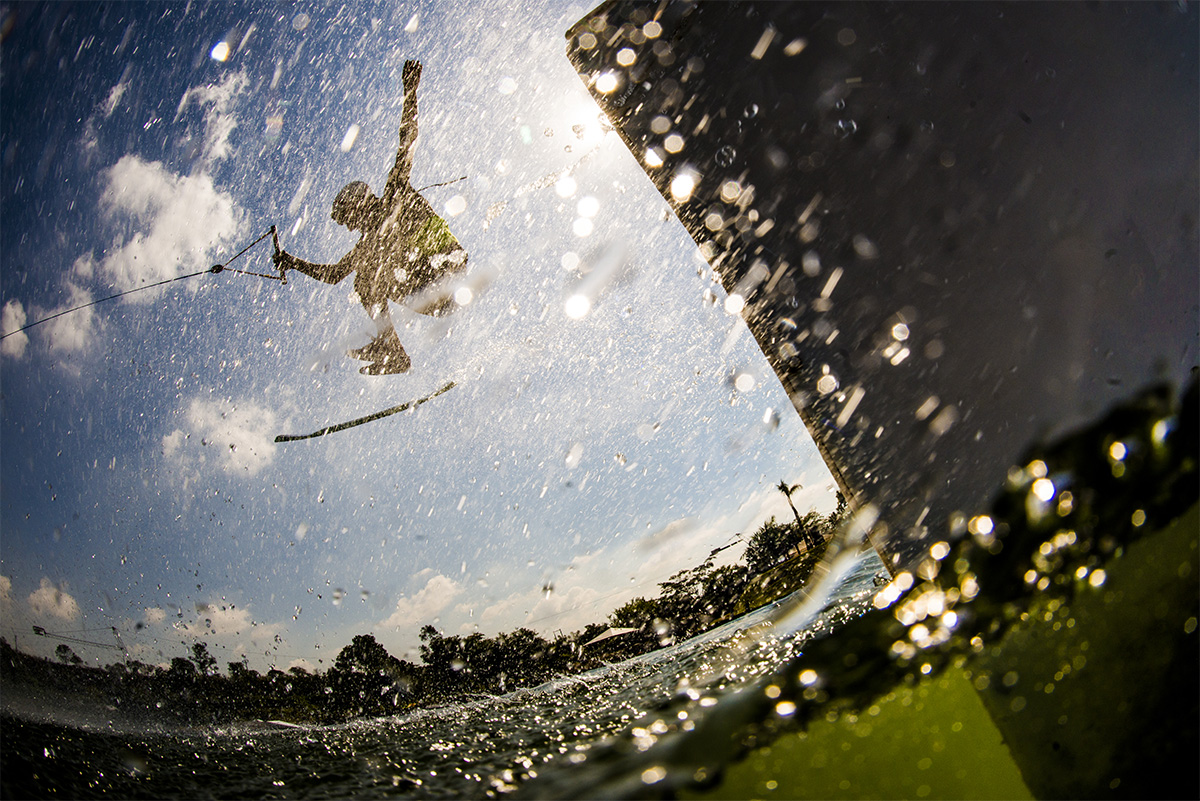 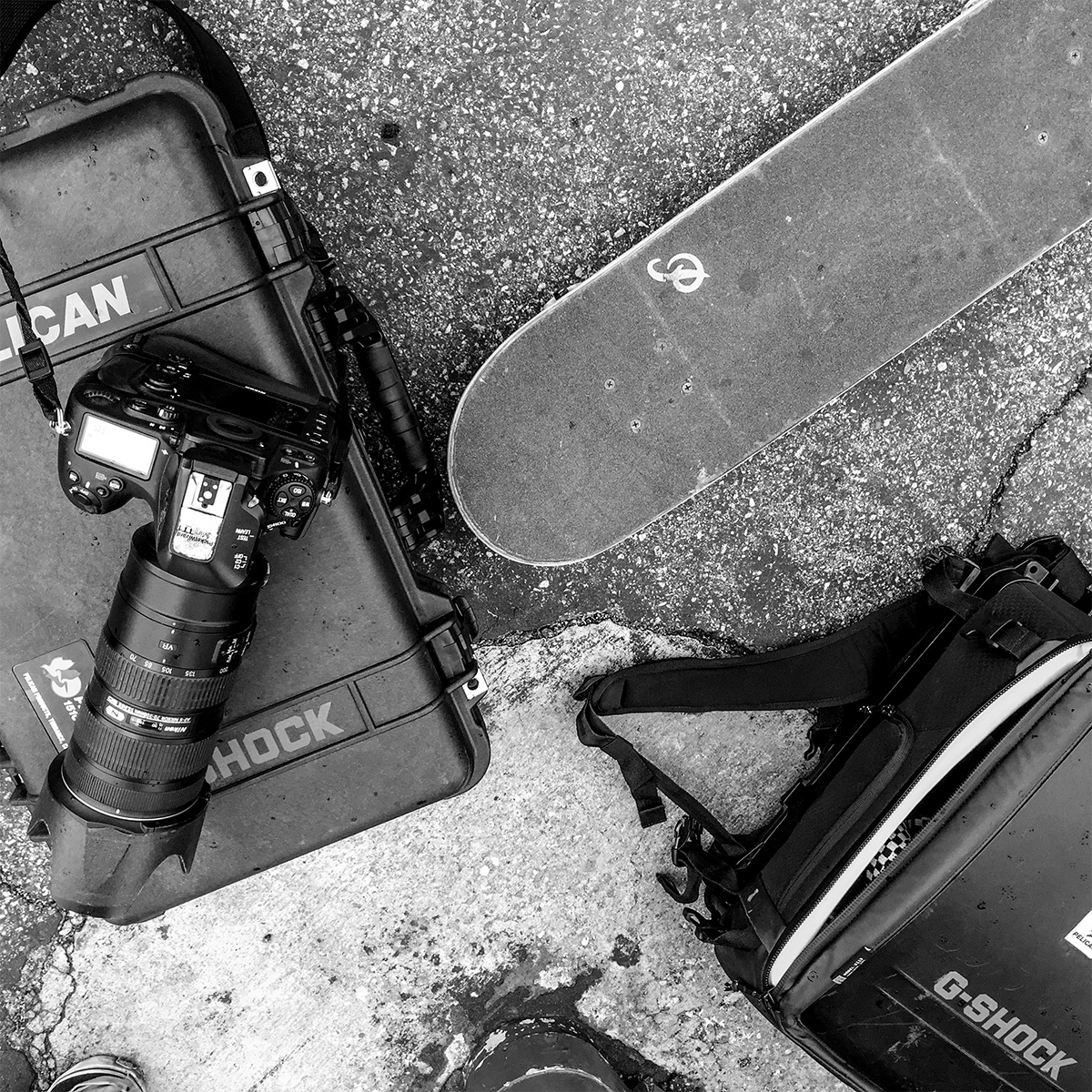 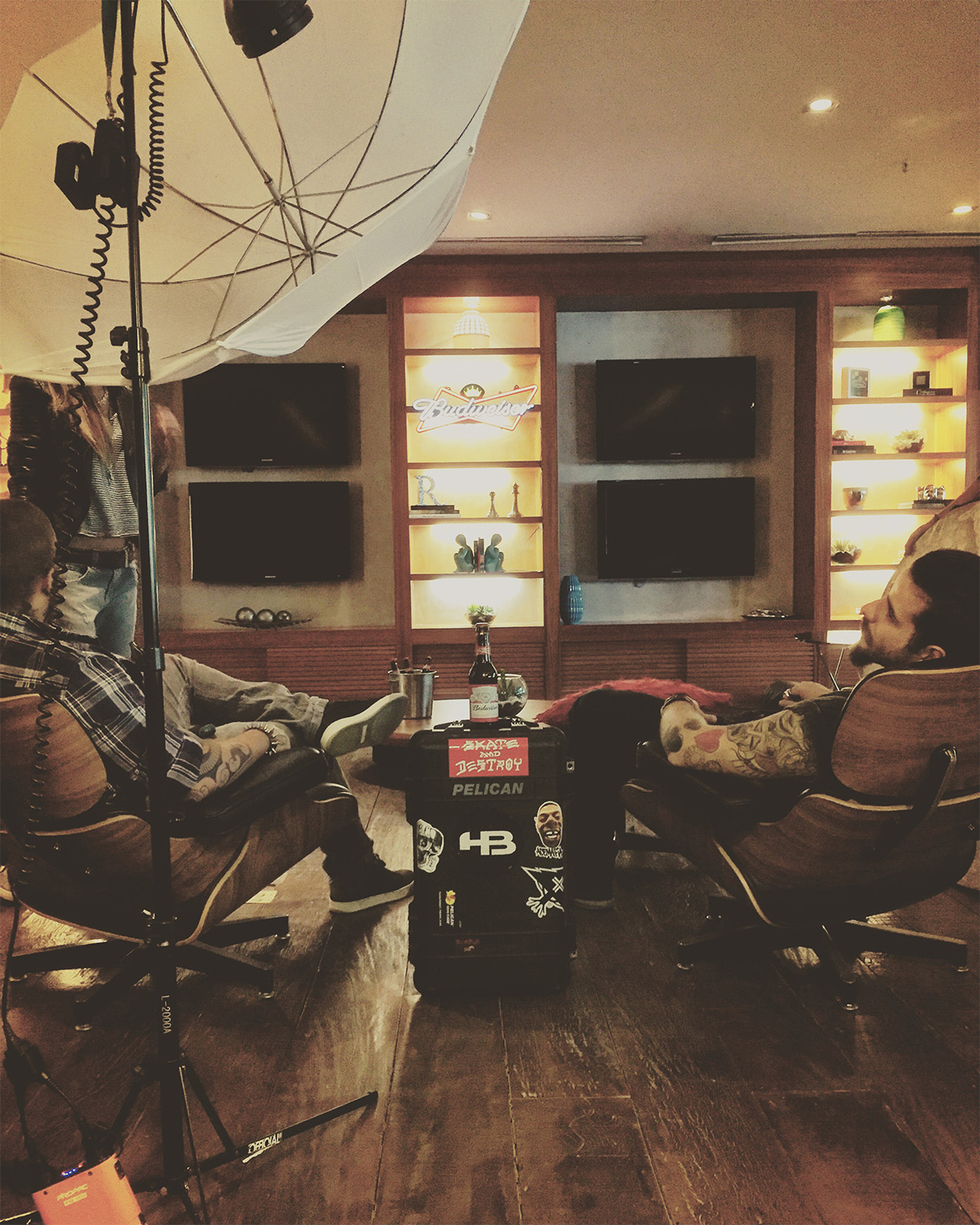