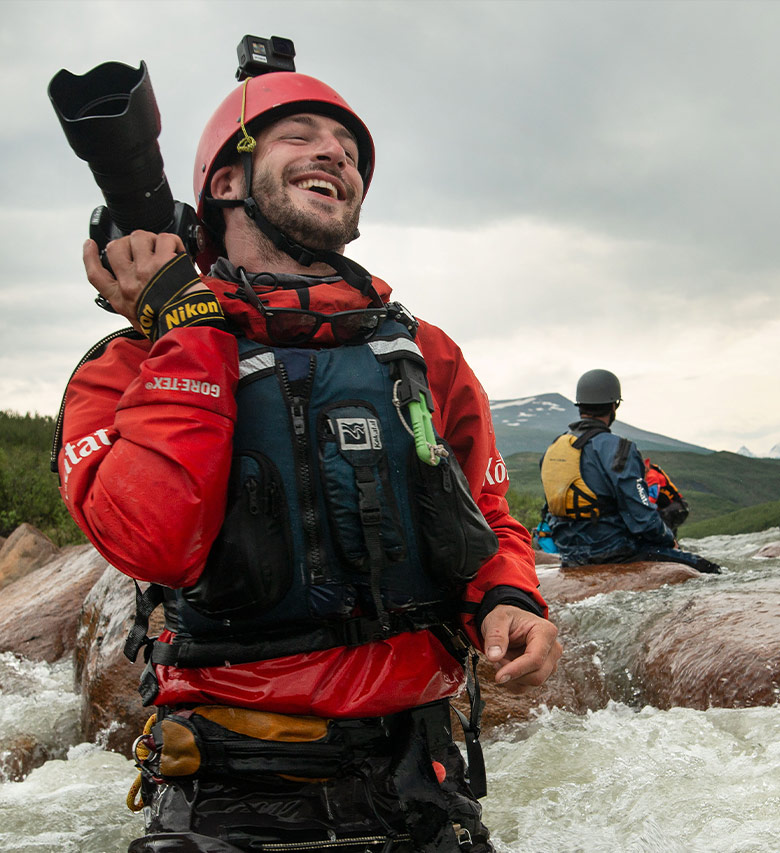 François Léger-Savard is a Montreal based photographer and cinematographer. His work is adventure driven; with projects that have led him to many countries in the Americas, Asia and Africa and have taken him from the mountains of Nepal to the arid rivers of the Canadian Arctic where, in 2017, he took part in a major excursion to chart a northern river in Quebec with Expédition Ikivuq. For years he has explored the social sphere in numerous documentary productions made for the web, television, and the big screen. François continually combines the scale of landscapes, whether they be natural or urban, with the intimacy of the faces and realities that cross his path – highlighting the fragments of sensitivity in everyday scenes. 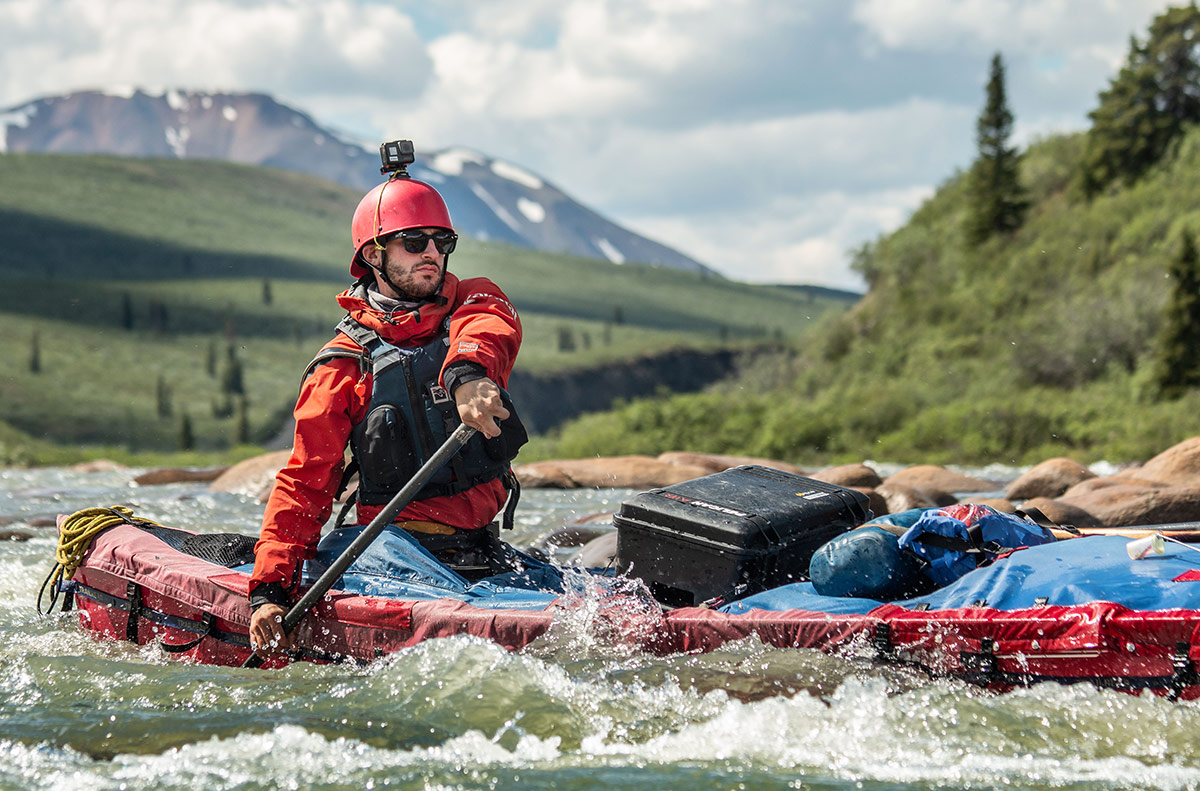 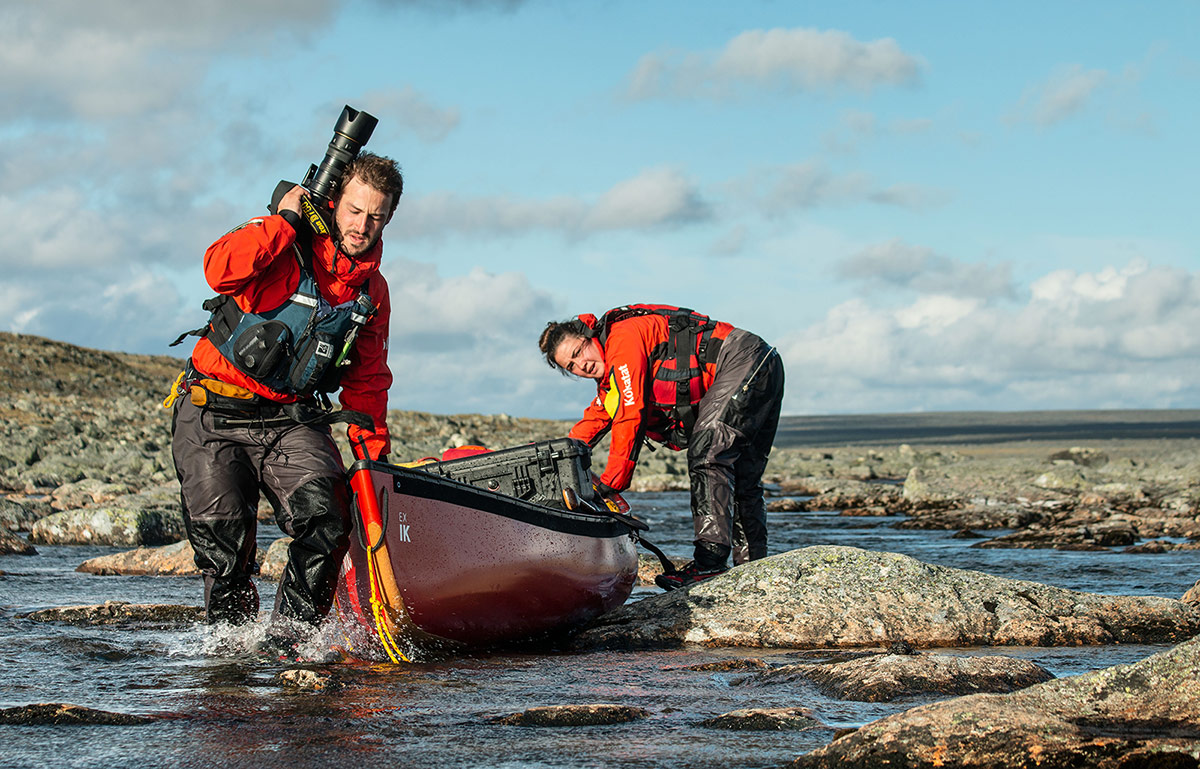 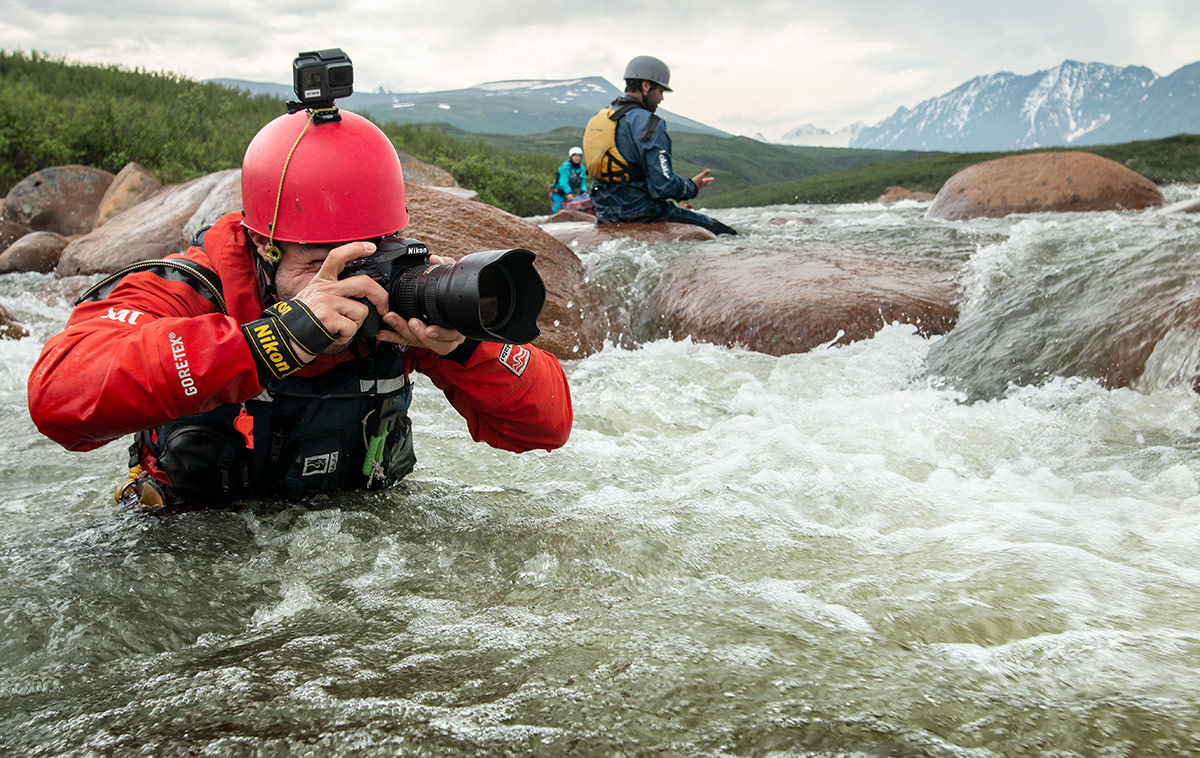 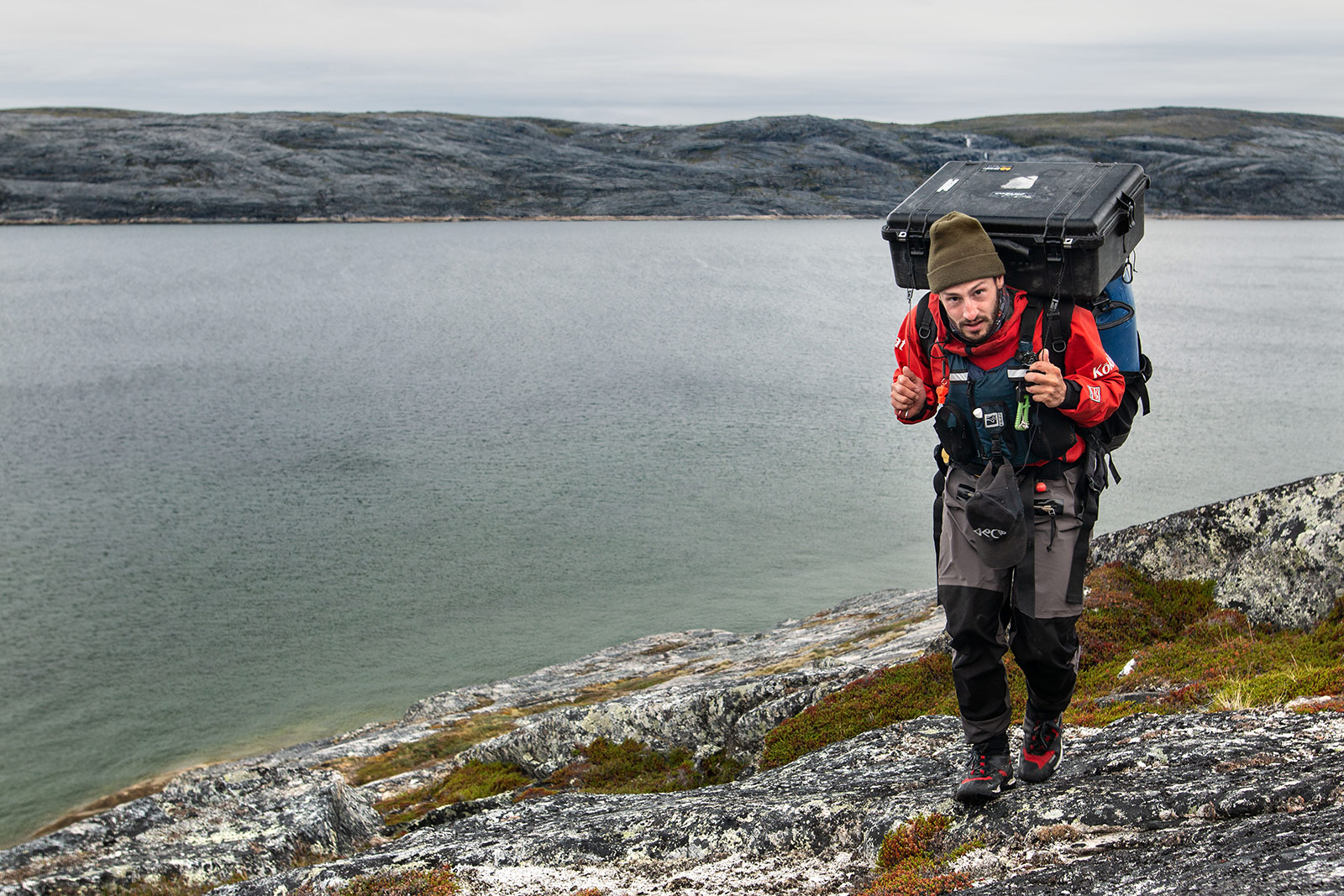 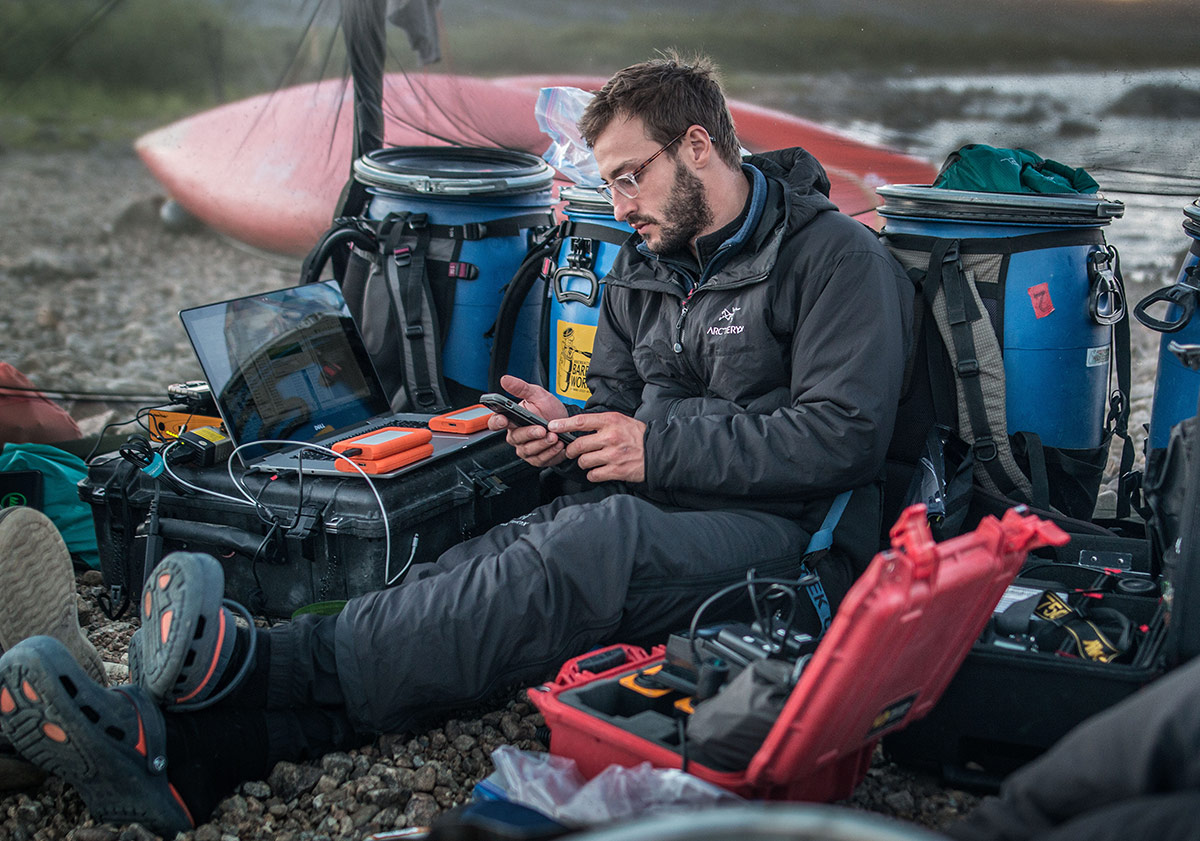 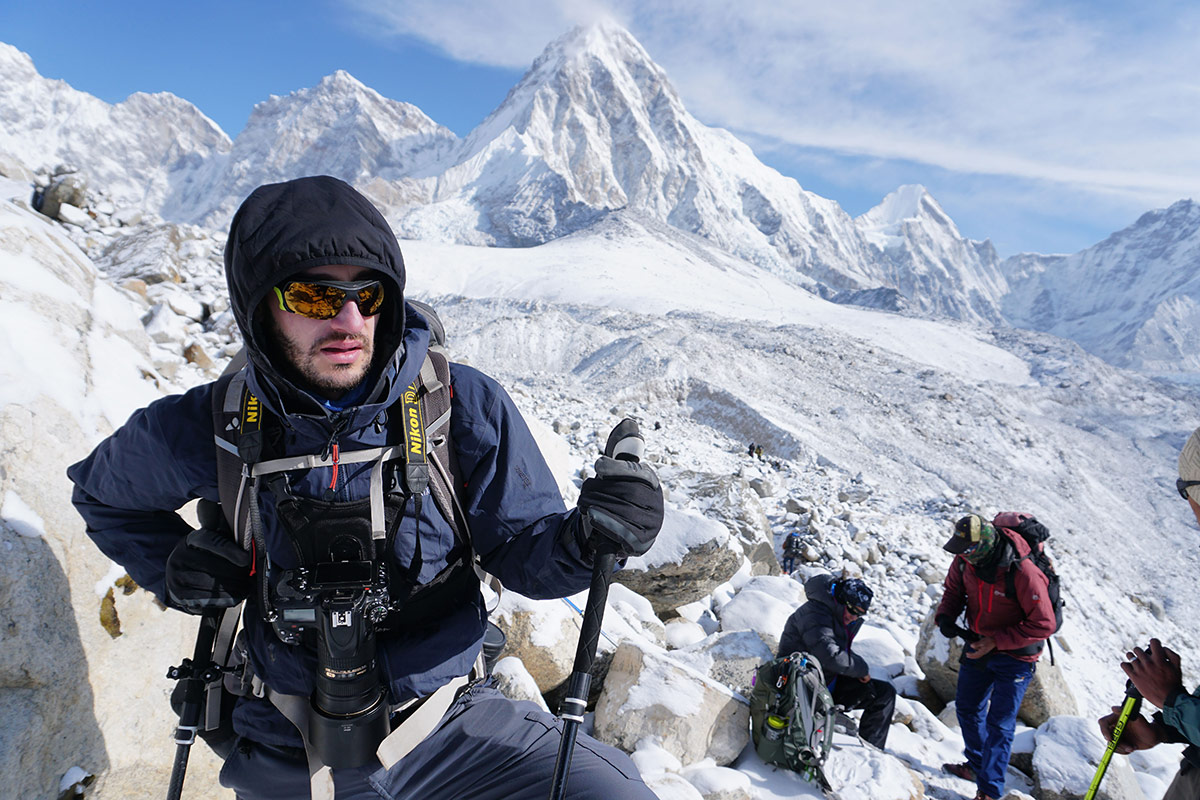