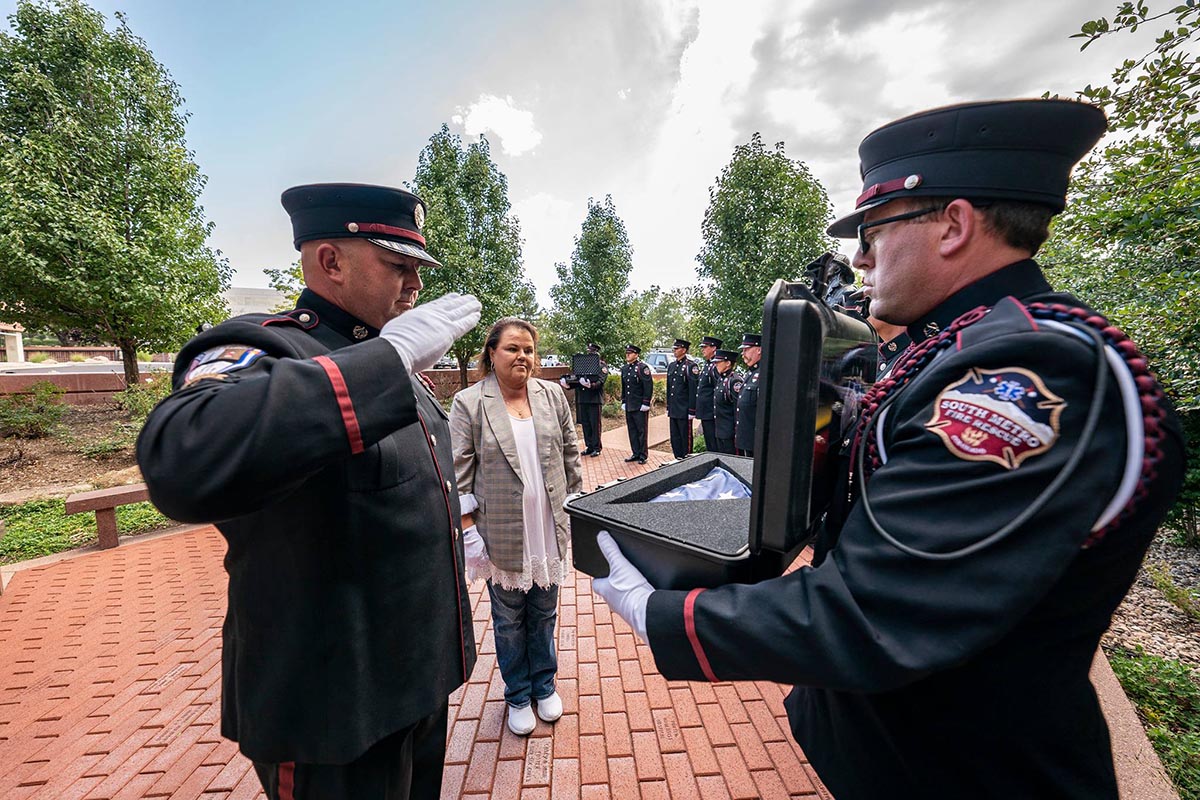 At Pelican, we take an enormous amount of pride in our heritage providing products to our military and public service industries. We take this pledge of quality extremely seriously, as it has become baked into the ethos of what Pelican is all about. Every May, we focus our attention on the men and women who serve our country, be it domestically or abroad, through our armed forces, but also through community public service as first responders.

As we near Peace Officers Memorial Day, one organization aligns with our aspirations to honor these First Responders. We want to dedicate this post to The United States Honor Flag, explore the group’s backstory and thank them for all that they do to honor those who made the ultimate sacrifice working to help others. 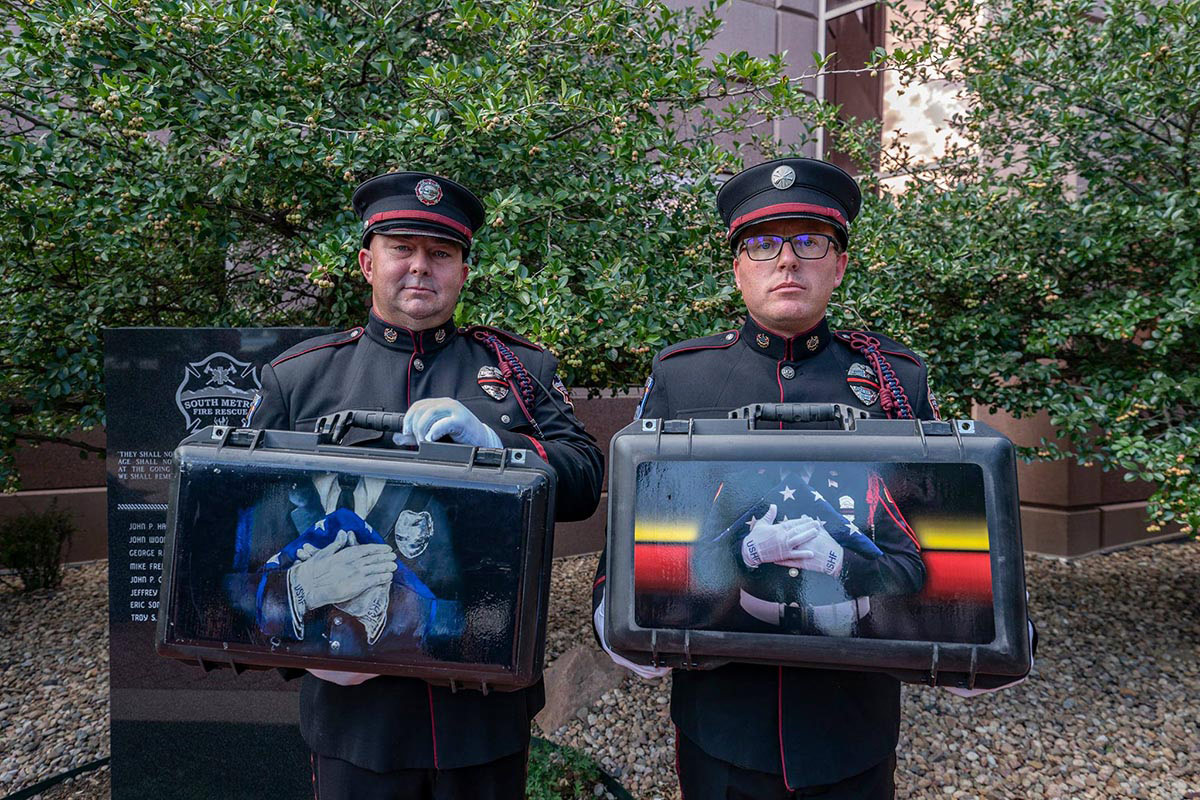 The United States Honor Flag’s origin began shortly after the September 11th, 2001 attacks. An American flag and a Texas flag were gifted to Chris Heisler, from the Texas House of Representatives, as a thank you for taking Texas first responders to Ground Zero. The flags traveled with Chris as he led the largest convoy of first responders in United States history to Ground Zero. This American flag memorialized the fallen heroes of 9/11 and began an unwavering commitment to ensure America’s heroes are never forgotten. Heisler took this American flag with him as he served in the U.S. Army in Iraq, Afghanistan, and the Texas National Guard. This American flag was officially named The United States Honor Flag in 2008 and the parent non-profit organization, The Honor Network, was founded with the mission to honor, educate and inspire. 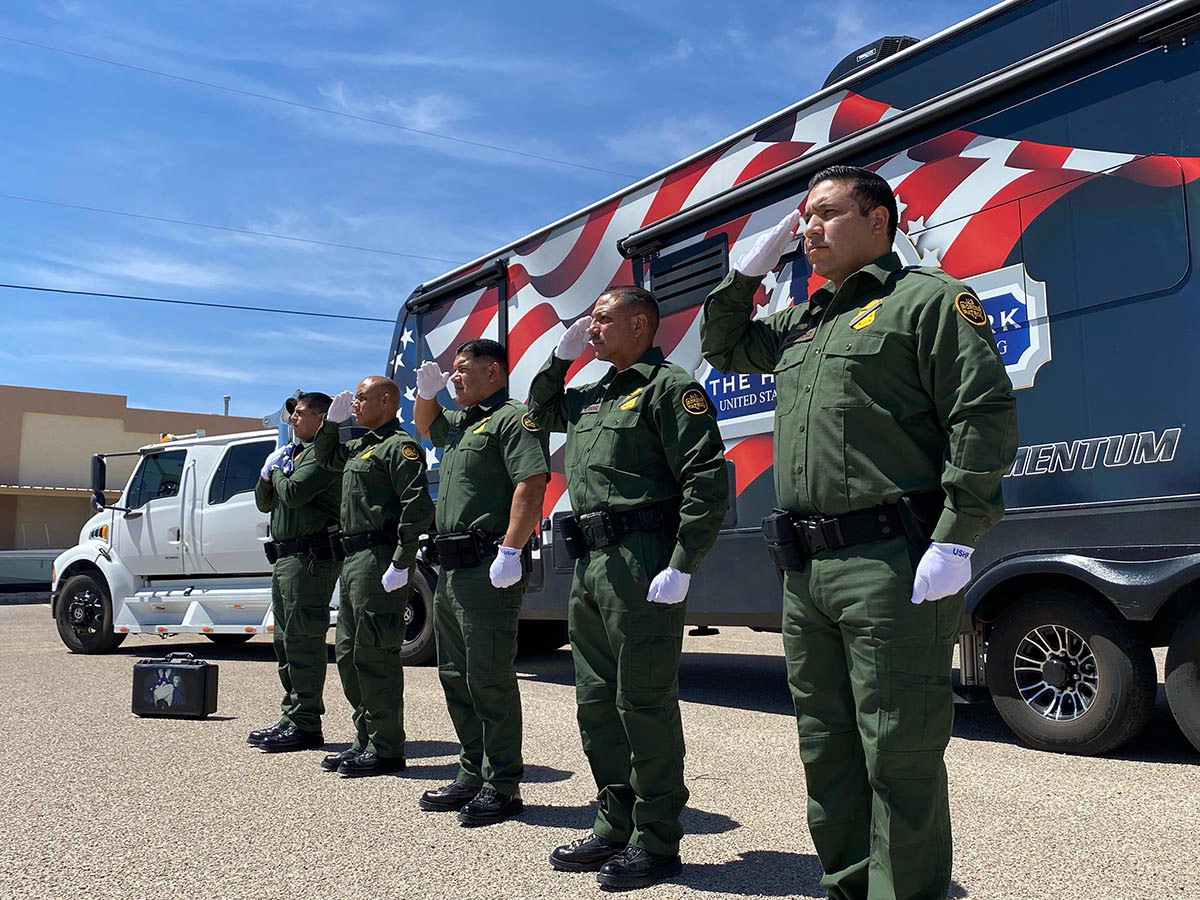 This is the origin story of the Peace Officer’s Flag, AKA HarwoodONE:

The United States Honor Flag was offered and accepted by the Topeka Police Department to help honor Officer Atherly and Corporal Gogian.

During the ceremony, Corporal Jason Harwood with the Topeka Police Department was a member of the Honor Guard and held the United States Honor Flag. Corporal Harwood was honored to hold the United States Honor Flag and gained much respect for its history and mission to honor America’s heroes. Corporal Harwood expressed interest in traveling with The Honor Network after retiring from Topeka Police Department to help carry on the mission of honoring America’s heroes.

Tragically, in 2014, Corporal Jason Harwood was shot and killed while making a traffic stop. He is survived by his wife, two sons, parents, and seven siblings.

At the time of Corporal Harwood’s line of duty death, he was the first LEO in the country to have held the United States Honor Flag for a ceremony, only to be later honored with the very same flag after their death. 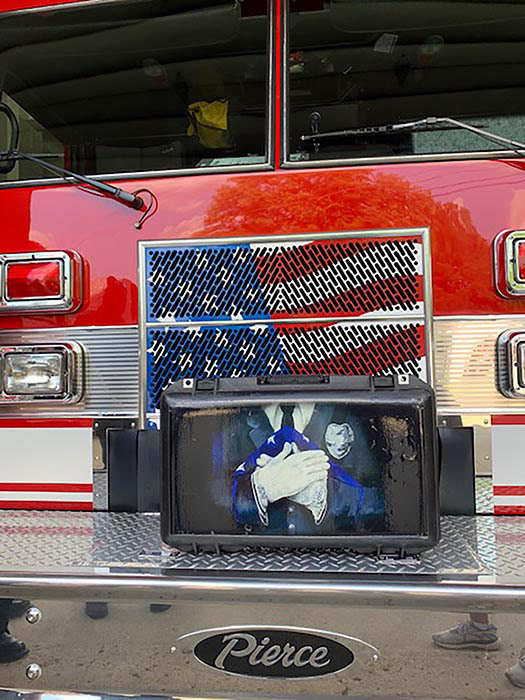 In 2018, an artist from Grand Junction Colorado and Jason’s twin brother, Jeremy, who is a Lieutenant with Kansas Highway Patrol, worked together to create the silhouette that was hand painted on the HarwoodONE case. To preserve the hand painting, a high definition photo was taken of the artwork and covered with a clear coating. Today, the Pelican case has a custom wrap of the artwork, which was created by Burlington Graphic Systems in Elkhart, Indiana. 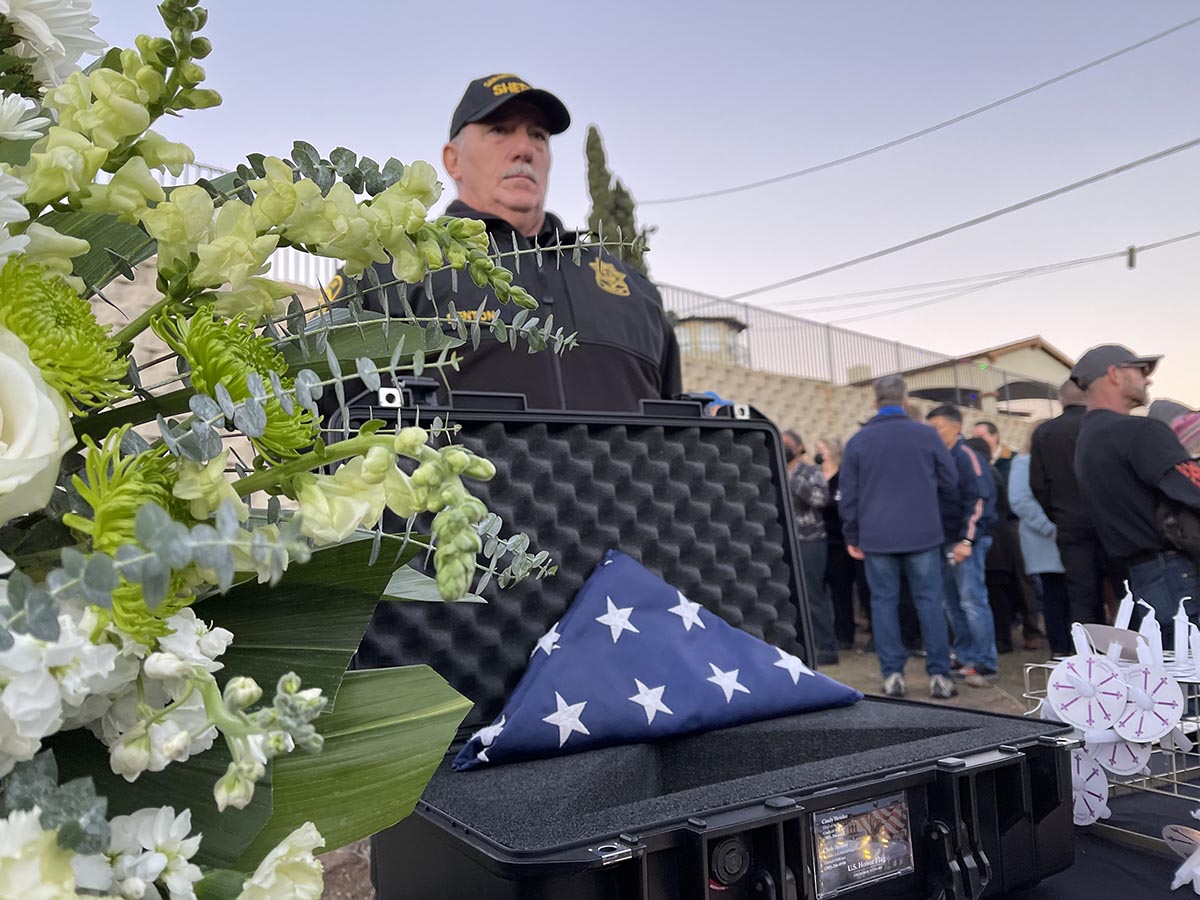 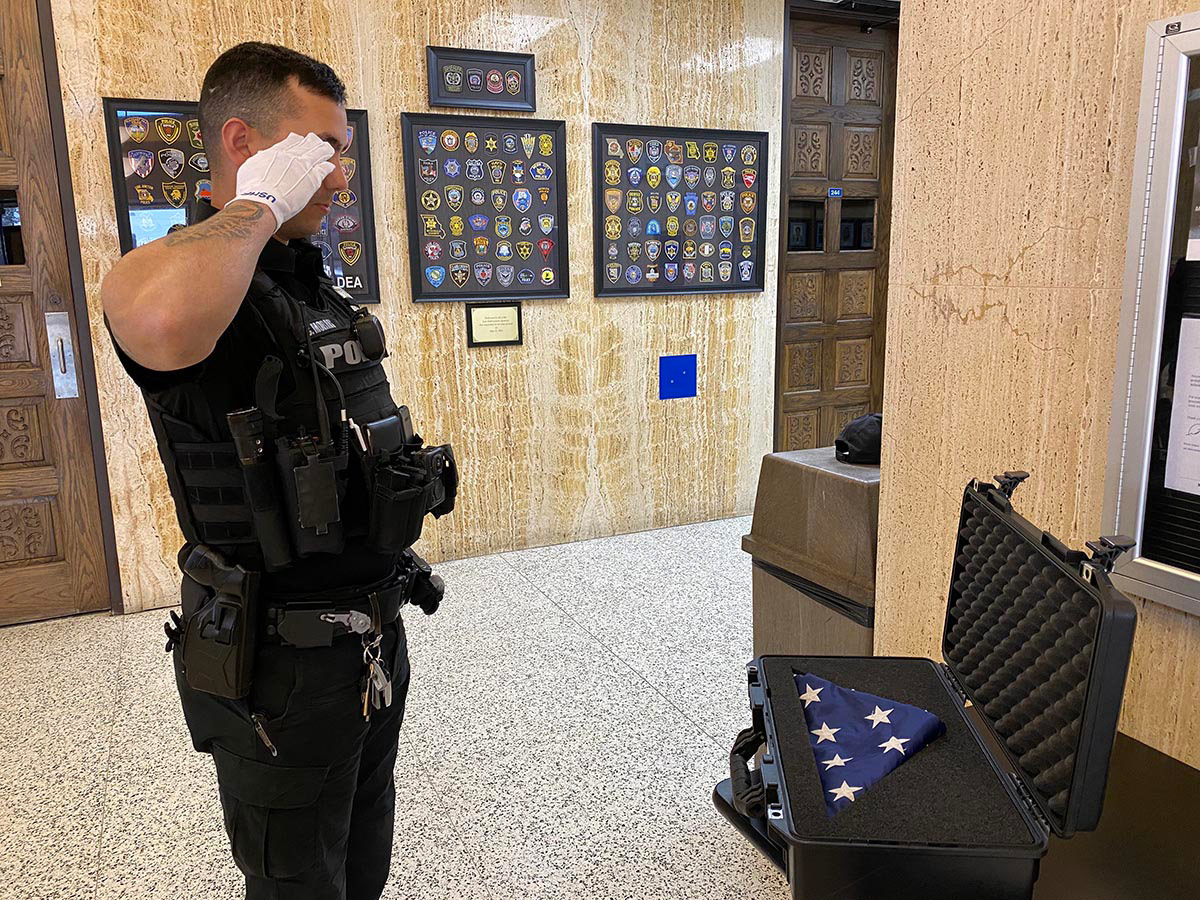 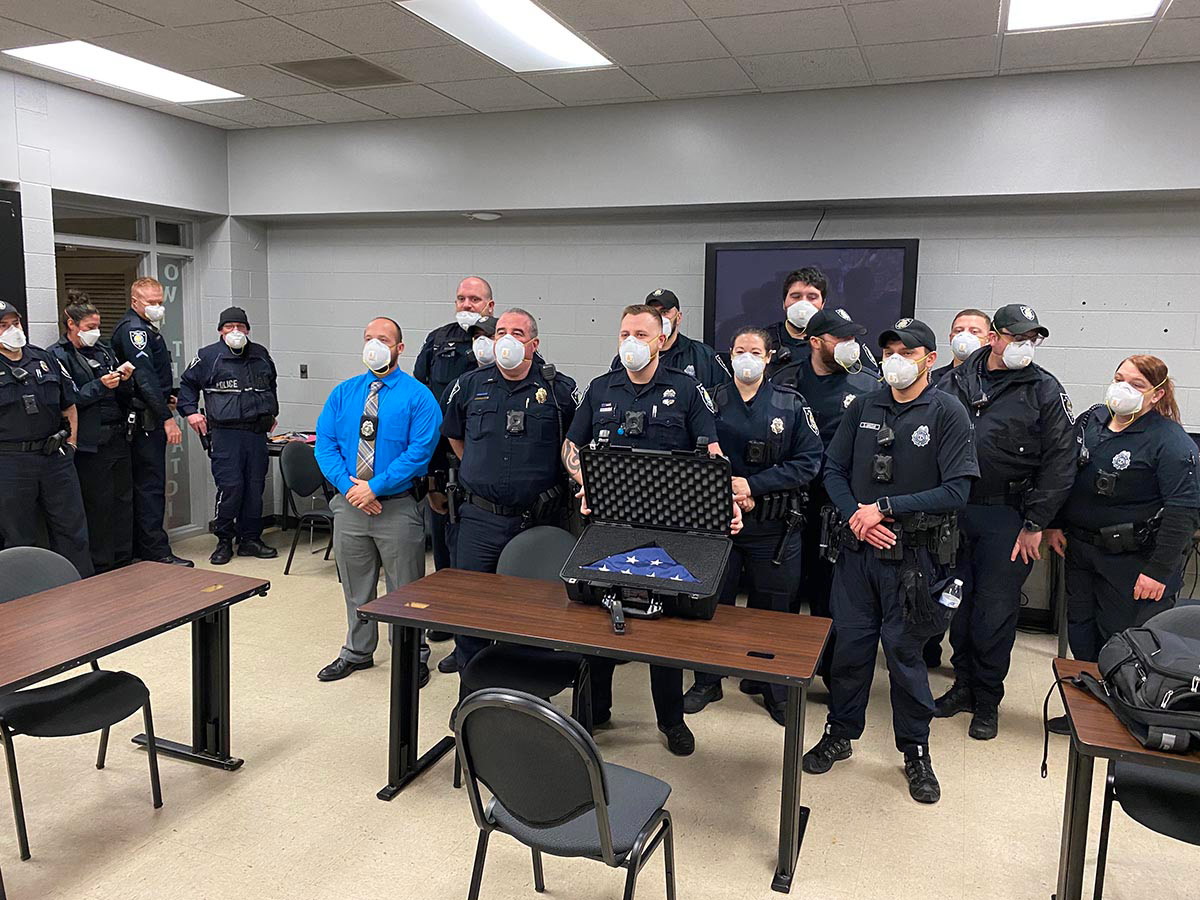 Below is the origin story of JacksonONE:

On July 16, 2017, South Metro Fire Rescue (Colorado) Engineer Michael Freeman passed away peacefully in his home after complications from cancer. Michael was the longest serving Firefighter in South Metro’s history. Michael began his career with the Cherry Hills Fire Department in 1974, holding badge number 74-1. Michael also became one of the first paramedics for the state of Colorado.

Chief Jackson was hired as a Firefighter in 1990 and went on to have an unbelievably successful career in the fire service, promoting to Engineer in 1995; Lieutenant in 1997; Captain in 2005; Training Bureau Chief in 2015; and finally, to the rank of Assistant Chief of Operations in 2016. Chief Jackson stepped down in August of 2019 due to health reasons.

At the time, Chief Jackson was the first Firefighter in the country to have held the United States Honor Flag in honor of a fallen hero and later honored with the same flag.

Today, anytime the United States Honor Flag is on mission for a fallen Firefighter or EMS personnel, it is secured and travels in JacksonONE. 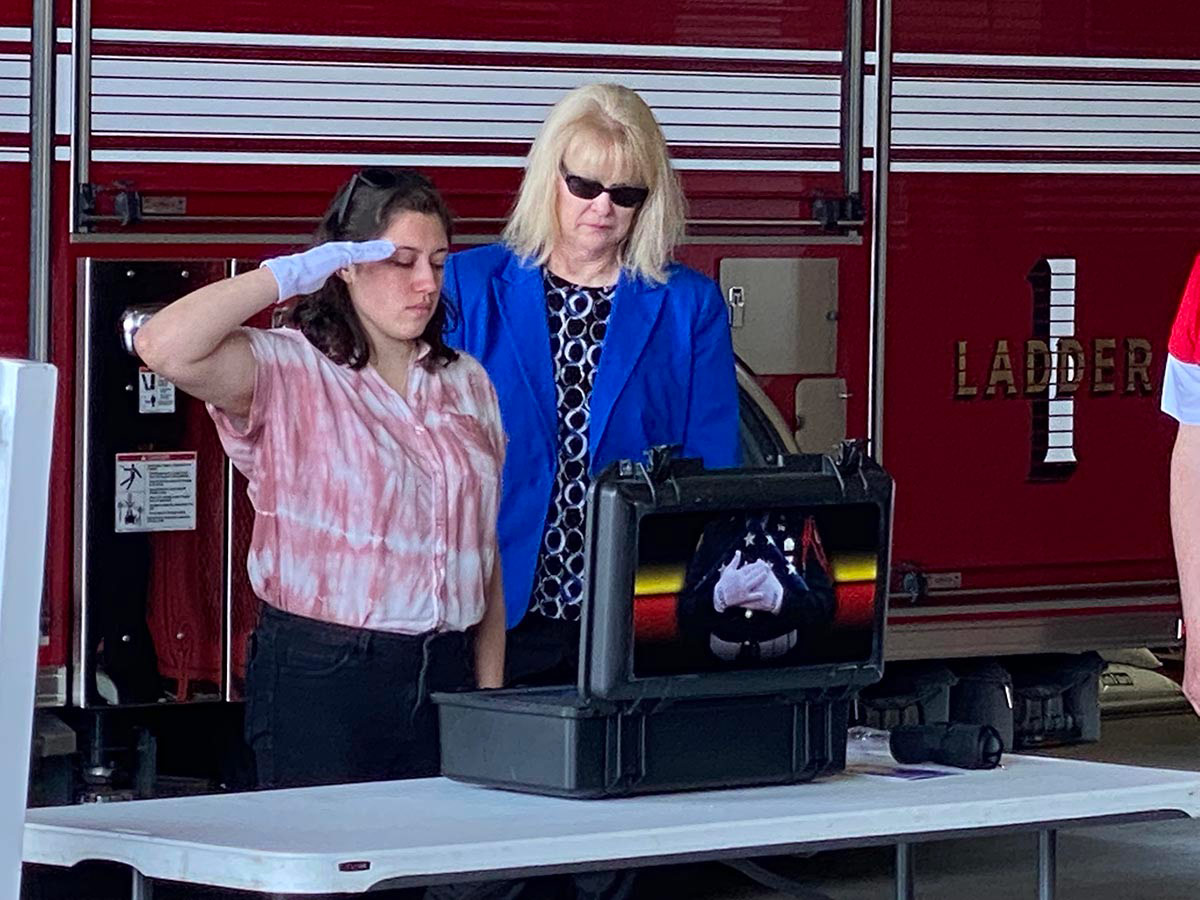 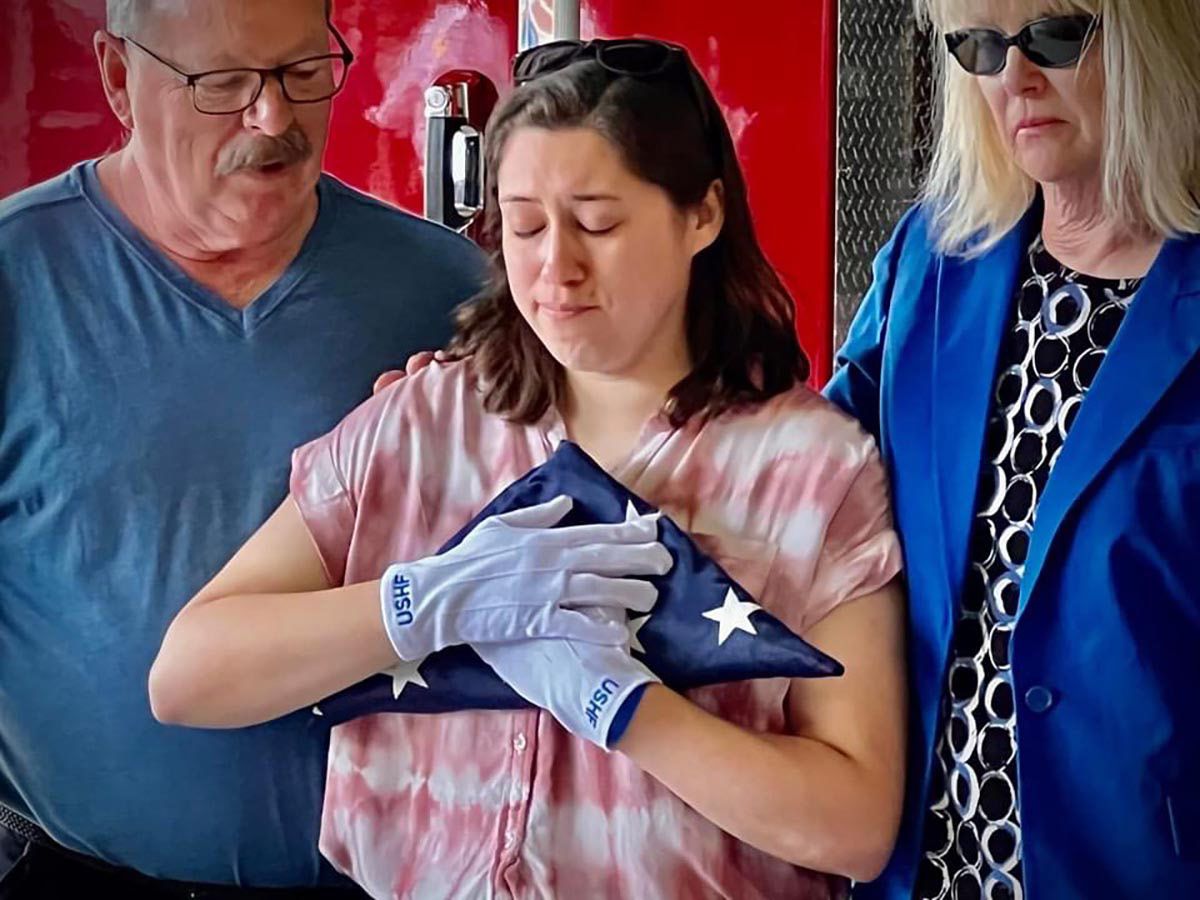 We salute the efforts of The Honor Network and the individuals who carry on this most American of traditions. Thank you all for helping to honor those who so bravely served their country and community. 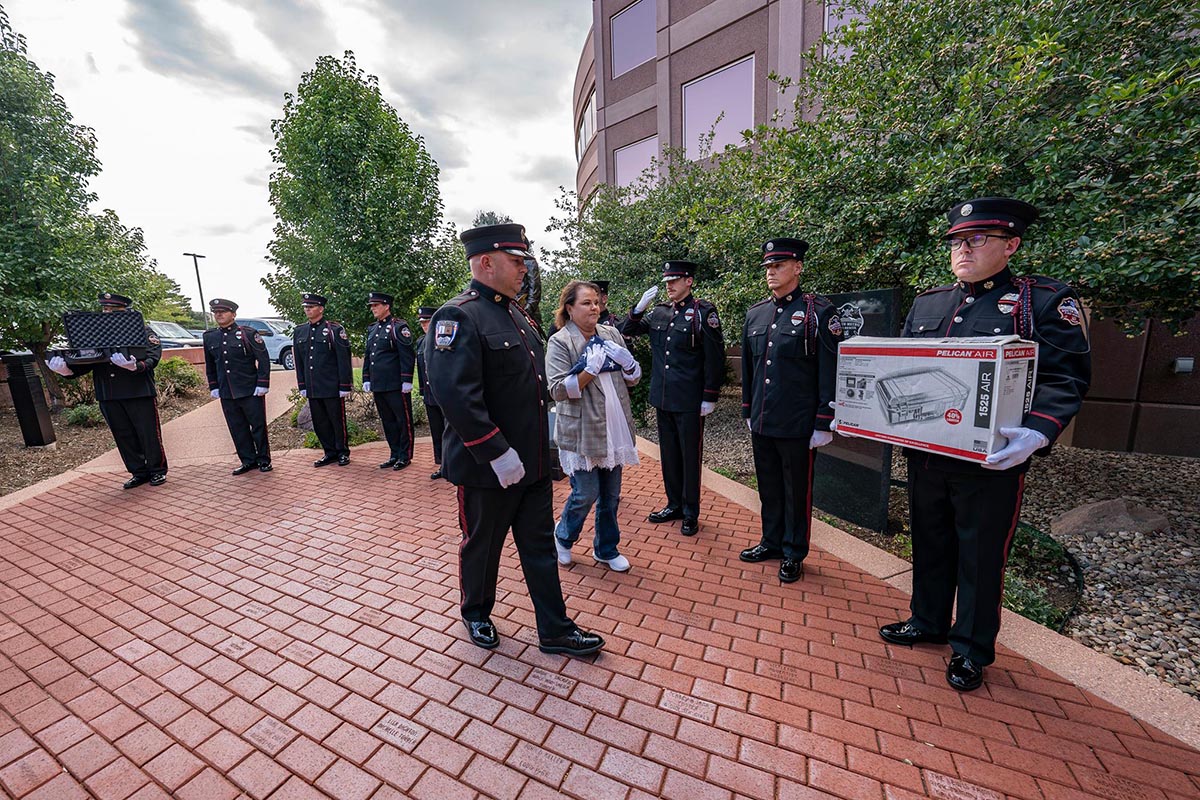 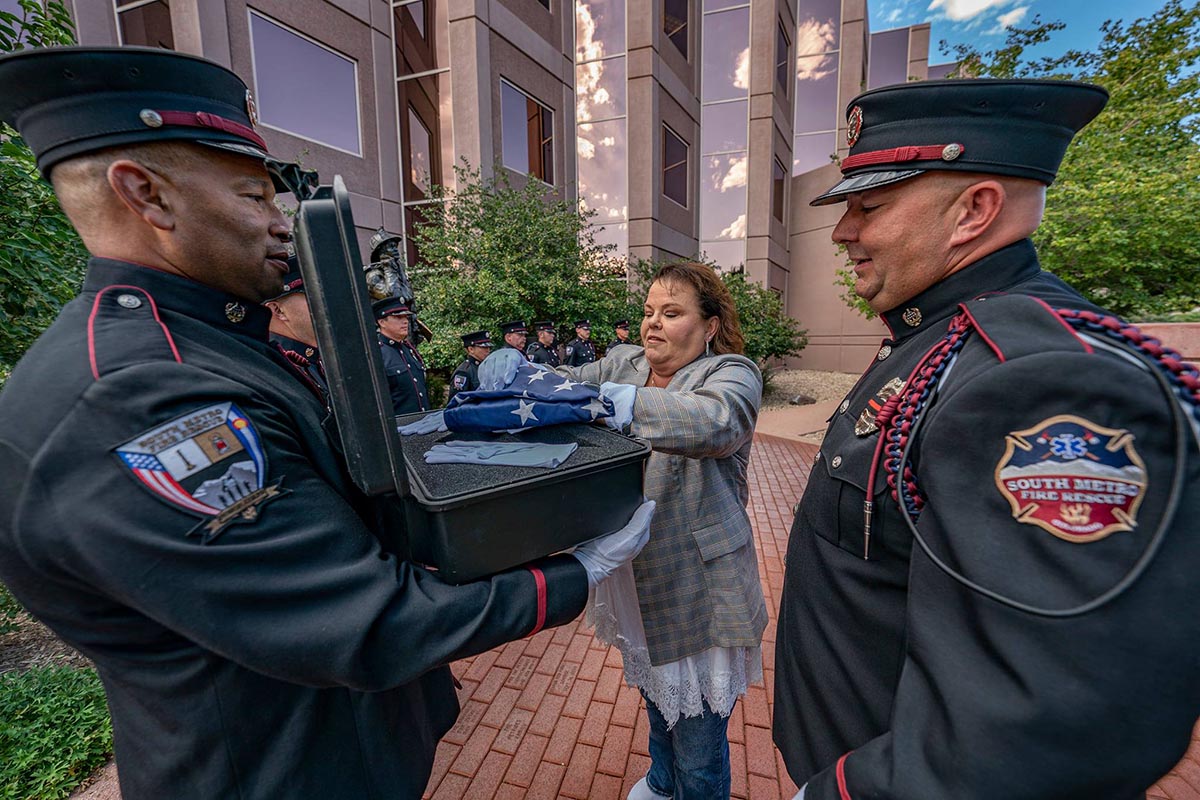