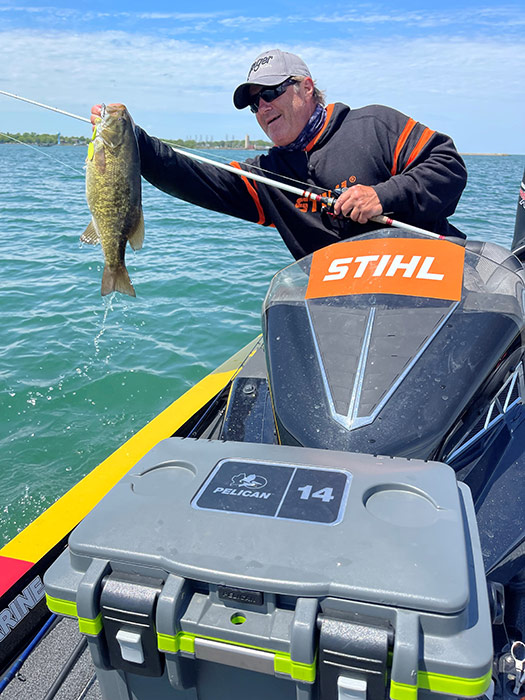 UMF showcases competitors squaring-off one-on-one on the same boat, casting their line to see who can capture the largest catch. The show is hosted by Joe Thomas, professional angler, hunter, archer and Pelican™ Ambassador.

This year’s competition takes place on Pickwick Lake in Counce, Tennessee, one of the premier bass fishing destinations in America.

About Joe Thomas
For over 30 years Joe Thomas has made a living with a rod and reel. As a BASS Elite Series and FLW Tour pro, Thomas has competed at the highest level of the sport of professional bass angling. Today, Joe Thomas can be found fishing on "Stihl's Reel in the Outdoors" and hosting “Pelican’s Ultimate Match Fishing” on the Outdoor Channel. From the Amazon to Alaska, Thomas travels to incredible destinations to discover the people and places that make fishing a uniquely American pursuit.