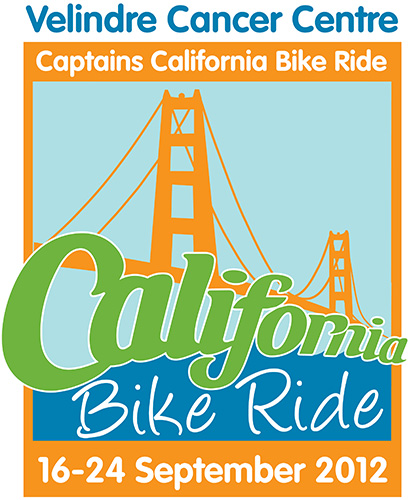 Pelican Products today announced that they have signed on as a Gold-Level Sponsor of next year’s Captains California Bike Ride to benefit the Velindre Cancer Center in Whitchurch, Cardiff, Wales. The three-day event runs from September 24-26, 2012, taking riders more than 242 miles - from Yosemite National Park to San Francisco’s Golden Gate Bridge.

“Pelican is proud to be associated with this charitable cause. The important work that the Velindre Cancer Center does, touches lives across the globe and I’m confident that this event will be a substantial fundraiser for them,” said Lyndon Faulkner, President and CEO of Pelican Products. “This grueling trek through beautiful northern California will test even the most experienced rider and we look forward to seeing the strongest prevail.”

The Captains California Bike Ride will be led by Jonathan, Mike and Velindre Patron and Cardiff Blues and Wales star, Martyn Williams. It was recently launched following the phenomenal success of the Brains SA Captains Climb up Mount Kilimanjaro in September 2010. For more information visit velindrefundraising.com.