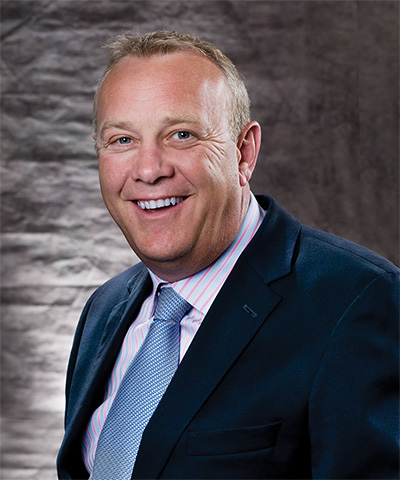 Pelican Products, Inc. today announced that President and CEO Lyndon Faulkner is a finalist for the Ernst & Young Entrepreneur Of The Year® 2010 Award in the Greater Los Angeles Region. The award program recognizes entrepreneurs who demonstrate extraordinary success in the areas of innovation, financial performance and personal commitment to their businesses and communities. Faulkner was selected as a finalist from nearly 50 nominations by a panel of independent judges. Award winners will be announced at a special gala event on June 22, 2010 at the Beverly Hilton, in Beverly Hills, California.

“It’s a great thing to be honored for doing what you love,” said Lyndon Faulkner, President and CEO of Pelican Products. “I can honestly say that I’m a lucky man to be able to work with great people every day building a dynamic company like Pelican.” Pelican Products is the global leader in the design and manufacture of advanced lighting systems and virtually indestructible cases for protecting valuable equipment.

Throughout his career, Faulkner has been recognized in key senior executive roles and has driven billions in revenue to industry-shaping, Fortune 100 companies that include Technicolor®/Nimbus CD International and the Microsoft® Corporation.

The program is recognizing Lyndon for a second time as he was named EOY 1997 Entertainment Award Winner.

The Ernst & Young Entrepreneur of the Year awards program celebrates its 24th anniversary this year. The program has expanded to recognize business leaders in over 135 cities in 50 countries throughout the world.

Founded and produced by Ernst & Young LLP, the Entrepreneur Of The Year awards are pleased to have the Ewing Marion Kauffman Foundation and SAP America as national sponsors.