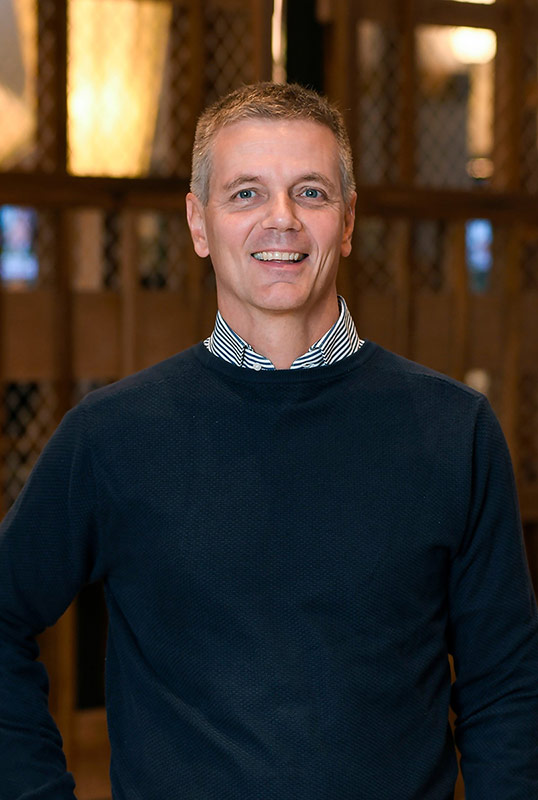 Pelican Products, Inc., the global leader in the design and manufacture of high-performance protective cases, temperature controlled packaging solutions and advanced portable lighting systems, is pleased to announce the promotion of Piero Marigo to President of International Business. In his new role, Marigo will be reporting directly to Chief Executive Officer of Pelican Products, Phil Gyori, effective March 30, 2022.

Marigo joined Pelican Products in 2010, as Managing Director of the Europe, Middle East and Africa (EMEA) region. Under his leadership, there has been continued expansion and the implementation of several new strategies such as the opening of key business offices, and production and distribution centers throughout the region. All those initiatives, among others, led to almost doubling the revenue in the more than 50 countries belonging to the EMEA region, plus the newly added Indian market.

In his new role, Marigo will continue to lead the company’s EMEAI headquarters in Barcelona, Spain, and will be responsible for the overall direction and strategy of those countries, as well as the addition of Asia and Australia.

“Piero Marigo’s impressive track record makes him the ideal leader to head our international division as President of International Business,” said CEO Phil Gyori. “His proven leadership acumen and expertise in growing our business across diverse regions, to now include Australia and Asia, in addition to EMEAI, will be invaluable to the company as we enter a new chapter of expansion.”

Prior to joining Pelican, Marigo held management positions at the Security, Water & Process Technologies and Plastics divisions of General Electric (GE). Marigo graduated from both the University of California San Diego and Università di Padova, where he studied Chemical Engineering. He also received his Master of Business Administration degree from INSEAD in France.