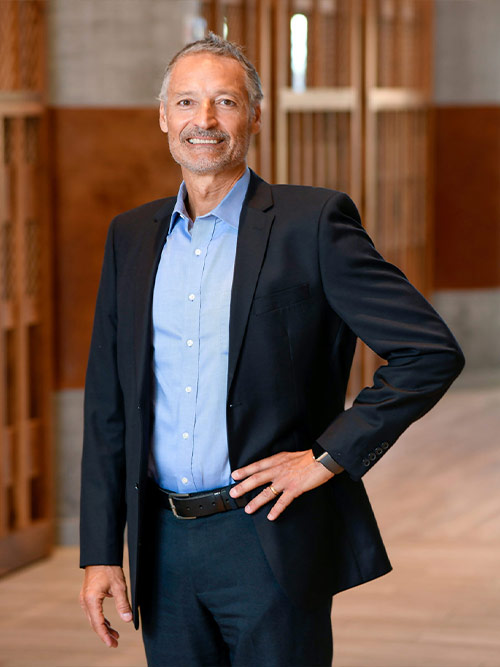 In its continued mission to improve the efficiency and effectiveness of its organization, Pelican Products, Inc. has combined two of its U.S. divisions into one robust entity. The company’s Consumer Division (outdoor/adventure, hunt, fish, camp, etc.) and Commercial/Government Division (military, fire/safety, police, industrial, aerospace, etc.) have merged into a single unit. Stephan Corti has been promoted from his previous position as President of the company’s Commercial/Government Division to Chief Commercial Officer leading this combined entity.

Corti will continue to work alongside two of Pelican’s most senior executives: Scott Ermeti, President - International Business and David Williams, President - BioThermal Division (temperature-controlled packaging solutions). “With a career that spans more than two decades of sales, marketing and leadership experience, Stephan Corti has proven himself to be the ideal leader for Pelican’s combined U.S. division”, said Phil Gyori, Pelican Products’ Group President, who Corti will continue to report to. “Mr. Corti was chosen for this critical position due to his strong business acumen and keen understanding of the diverse channels and markets we serve.”

As part of this reorganization several other key leaders have been promoted to take on new and/or expanded roles: