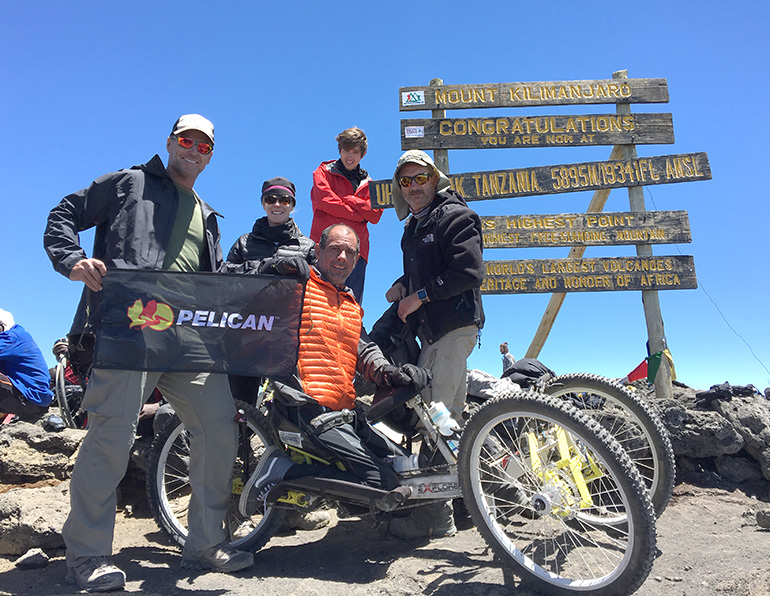 Pelican Products, Inc. is the global leader in the design and manufacture of high performance protective cases, temperature controlled packaging solutions, advanced portable lighting systems and rugged gear for professionals and outdoor enthusiasts. Their products are used by professionals in the most demanding markets including fire safety, law enforcement, defense / military, aerospace, entertainment, industrial and in numerous outdoor markets. Pelican™ products are designed and built to last a lifetime. The company operates in 25 countries, with 23 international sales offices and twelve manufacturing facilities around the globe. In Europe, the company does business under the name Peli Products, S.L.U. For more information, visit www.pelican.com or www.behrmancap.com.