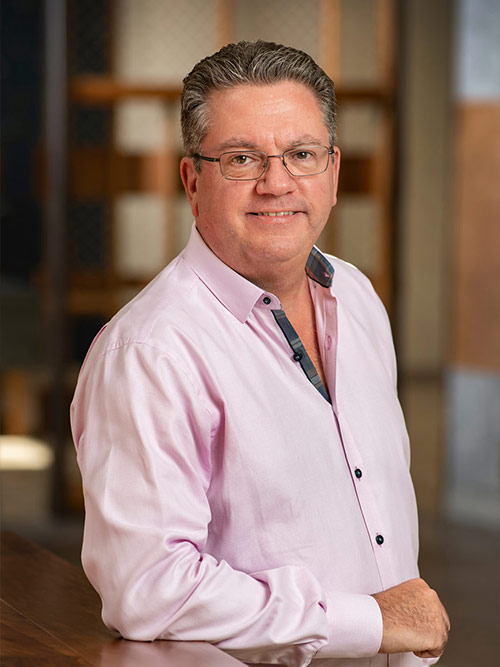 As President of Pelican's BioThermal division, Williams brings 30 years of executive and management experience to his post. He is responsible for the oversight of all aspects of Pelican's successful pharmaceutical cold chain packaging business, including sales, marketing, business development and operations.

Throughout his career, Williams has held many management and engineering positions. He served as Vice President of Capital and Engineering at Technicolor, where he oversaw engineering initiatives for the world's largest pre-recorded, optical disc manufacturer and developed and managed annual capital budgets in excess of $100 million.

While at Technicolor he managed technology roll-outs for such industry-changing products as Blu-ray and Xbox® discs. He also served as Project Director for compact disc pioneer, Nimbus, where he managed the construction of green field sites and consolidation of manufacturing facilities around the world from design to production.