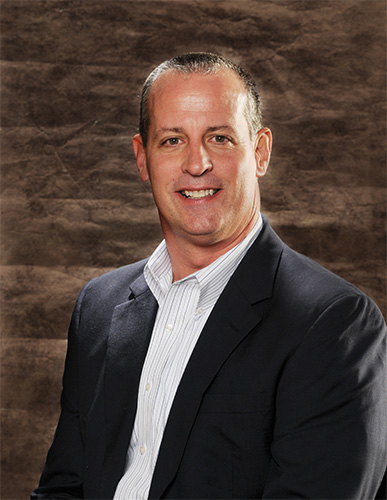 “With Bill’s experience and knowledge of the commercial and government markets, he will lead our sales team on the East coast to greater heights. I am pleased to have been able to promote such a qualified candidate from within Pelican and provide important continuity for the team in that region,” said Stephan Corti, Pelican’s Senior Vice President of Worldwide Sales.

Prior to his promotion, Prunty served as Key Accounts Manager where he worked to maintain relationships with prominent commercial customers such as Grainger and MSC Industrial. Working his way up to Key Accounts from Regional Sales Manager, he drove millions in revenue while leading a team to meet and exceed aggressive sales goals.

Bringing more than 20 years of sales and marketing experience to his new role, Prunty will be responsible for the growth, management and oversight of all Pelican’s commercial and government sales activity in the eastern United States. Prior to joining Pelican, he served as District Sales Manager for Barnes Distribution, a leading maintenance and repair products distribution firm. While there he oversaw the company’s largest regional sales staff generating over $4,000,000 in annual revenue.

Over his career, Prunty has held several additional positions ranging from sales representative to marketing and sales manager for industrial and manufacturing companies that include Kendal Packaging and Lawson Products and Drummond American.