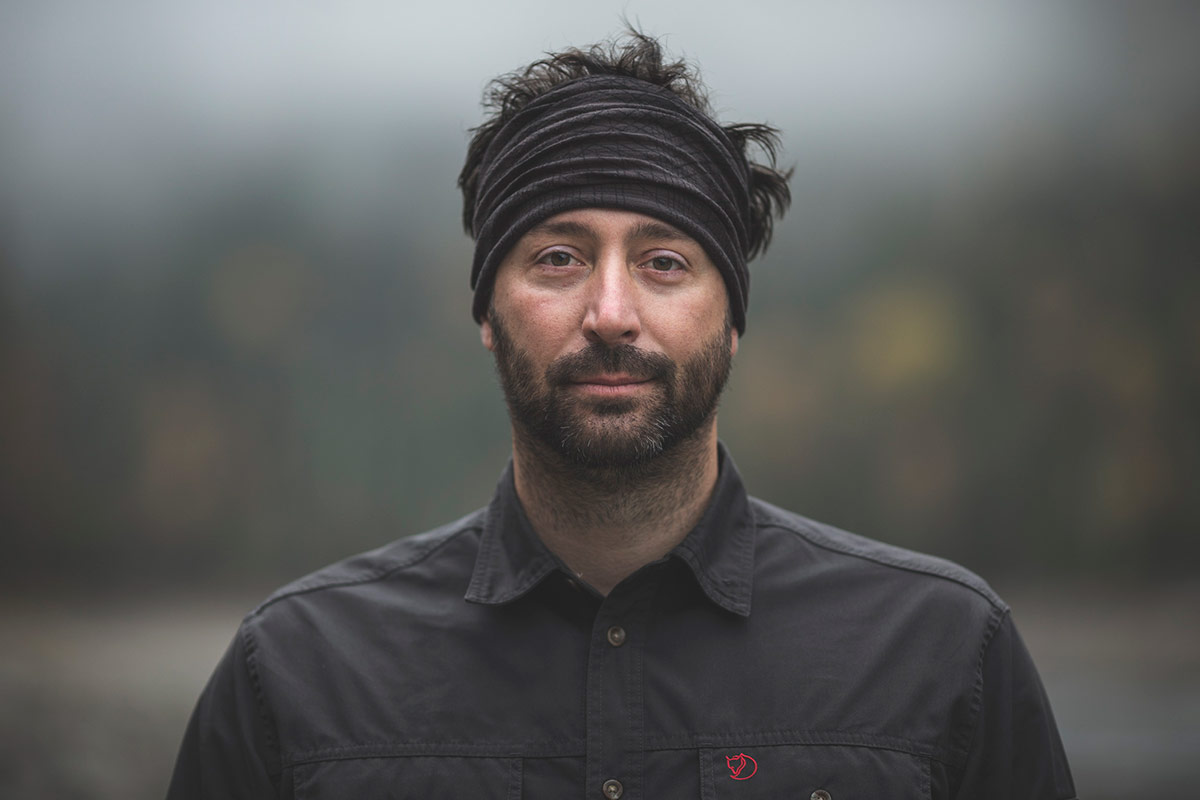 Martin is an adventurer and long-distance canoeist from Montreal, Canada who took part in the historical Royal Canadian Geographical Society Canada expedition of the year 2015. His team paddled across Canada by canoe. This expedition started on April 25th, 2015 in the icy waters of Lake of Two Mountains, Montreal and ended 7,000 kilometres – 4,400 miles later on October 16th, 2015 along the coast of the Mackenzie River in Inuvik in the Arctic Circle. The trip took 175 days and included 117 portages.

From May to July, 2016 (70 days), he was part of the Pull of the North expedition that paddled by canoe the Yukon River, a total of 3,200 kilometres (2,000 miles) from Lake Bennett (British-Columbia, Canada) to its mouth in the Bering Sea (Alaska). Ian Finch (UK) and Caroline Côté (Canada) filmed a documentary telling the story of the many native cultures and tribal communities that still live along the river and how the modern world and shifting environment was changing their traditional ways of living on the Yukon River. Jay Kolsch (USA) documented the expedition with his photography.

From April to November, 2018, he paddled by canoe across America; from the Pacific Ocean in Astoria (Oregon) to the Atlantic Ocean at the tip of Florida in Key Largo. As you can imagine, this trip took a grueling 191 days to complete the 7,500 kms/4,700 miles from coast to coast. Inspired by Verlen Kruger, Bill Mason and Frank Wolf, this adventure took him across America’s natural waters to pursue his dream of discovery, understanding and consciousness of the world around him. The expedition has been awarded America Dream Adventure of the Year.

Finally, during the months of September and October 2022, Martin will cross France by canoe from the border with Switzerland to the Atlantic Ocean near St-Nazaire. It will be a journey steeped in history of 1500 km spread over a period of about 50 days. The epic expedition will begin on the Rhône River and then continue on the Ardèche River. One of the main challenges will be a long portage of 150 km that will reach the L’Allier River. The adventure will end on the Loire River which will lead him to the ocean.

To mark its 25th anniversary, Espaces magazine has selected 25 Quebecers who, at one time or another over the past 25 years, have stood out in the fields of the outdoors or adventure, whether it was by innovating, by influencing their peers or by surpassing themselves. Martin was extremely touched to be included in this beautiful recognition.

Canoeing has become a way of life that allows the expression of his traditions, his identity, his values and, above all, an opportunity to contribute to the protection of the natural heritage. The experience of being connected to the natural world is the way he found to face his fears, to heal, and to feel more alive than ever. Developing a unique relationship with nature is beneficial for everyone, including him. It has the power of feeding his mind with positive energy which changes him for the better. It allows him to find profound satisfaction in his own life process. 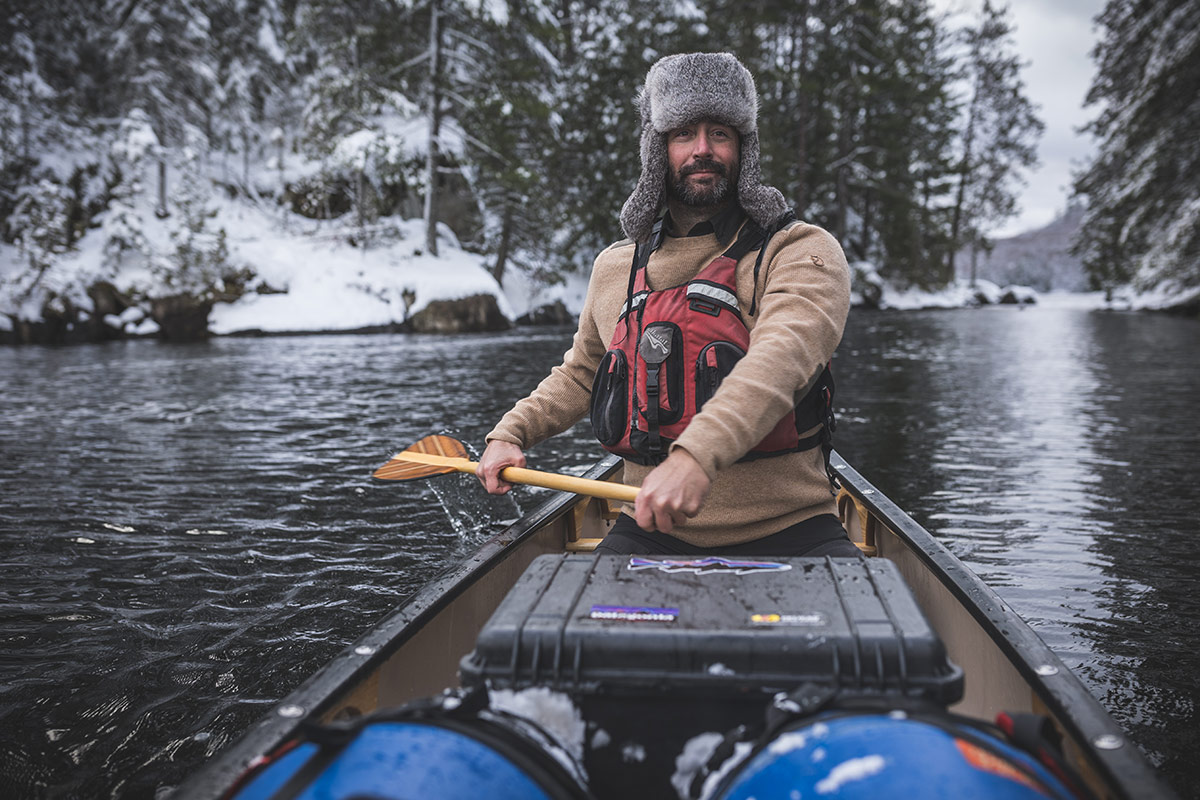 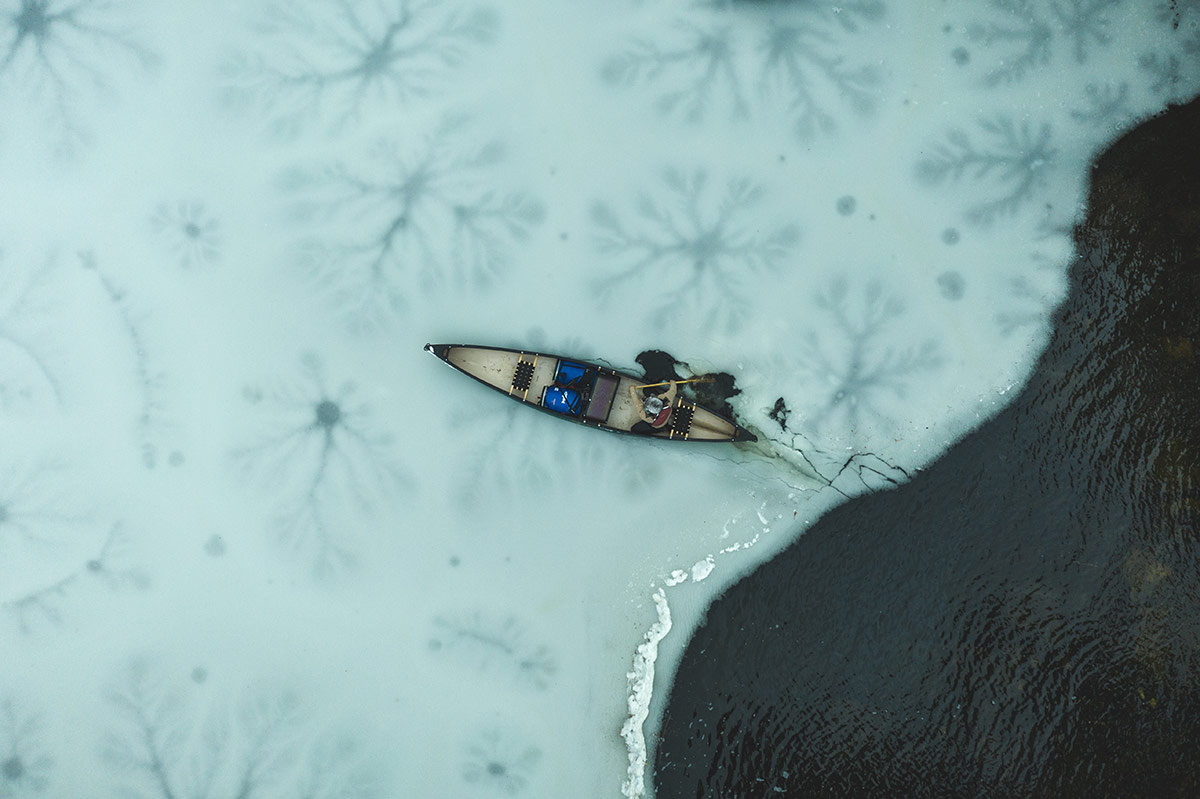 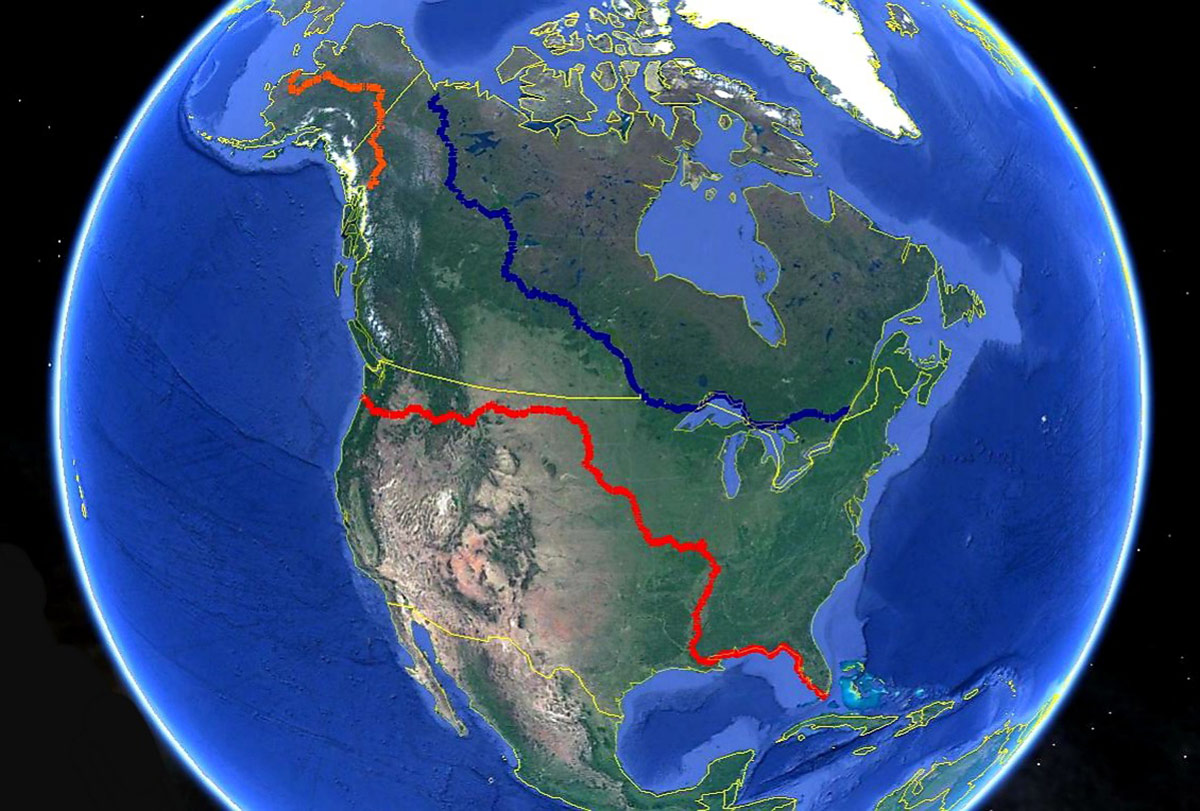 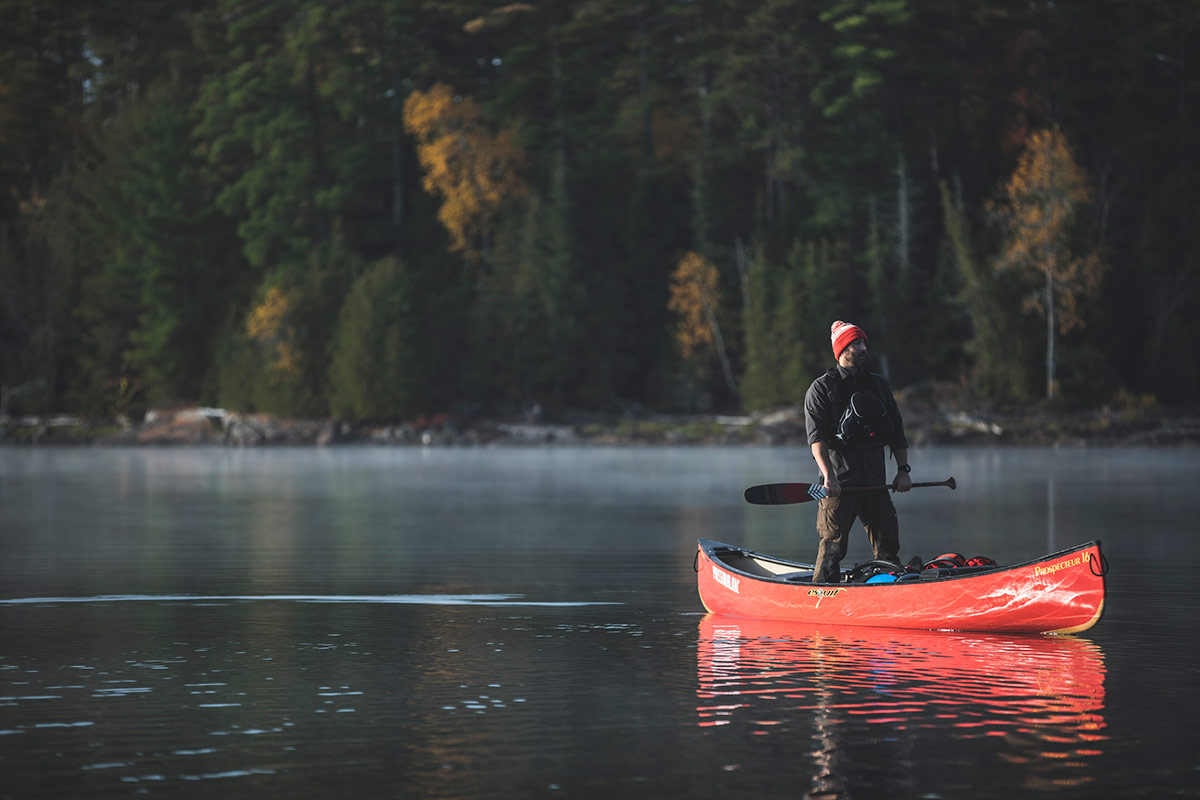 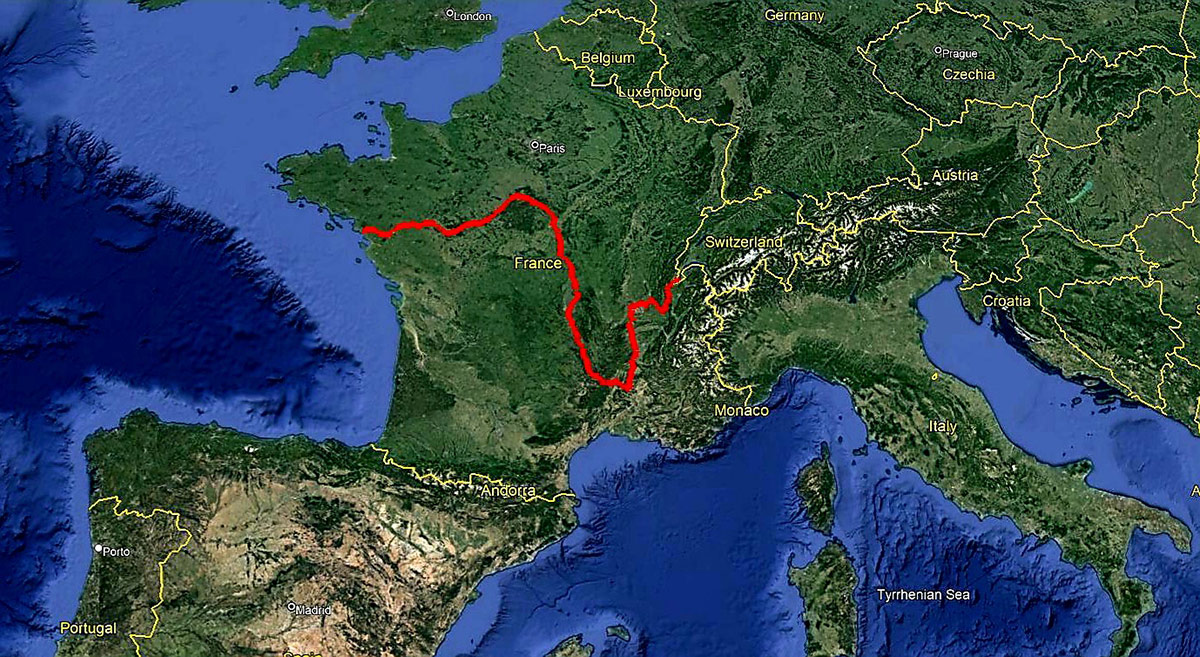 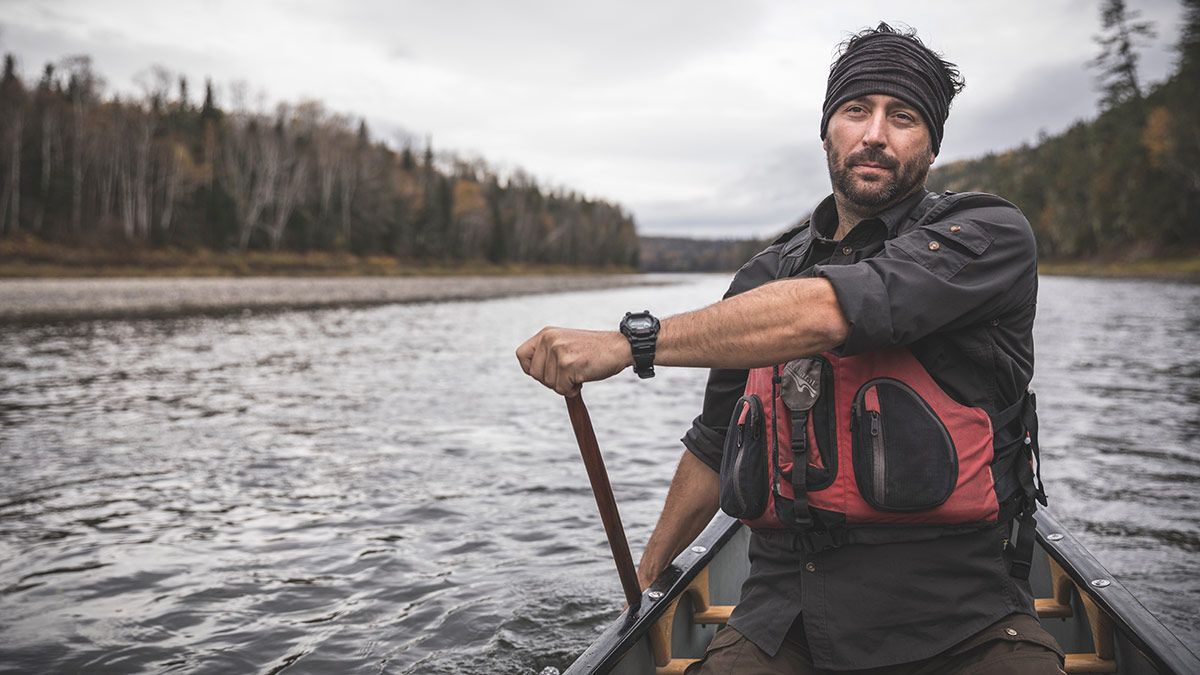 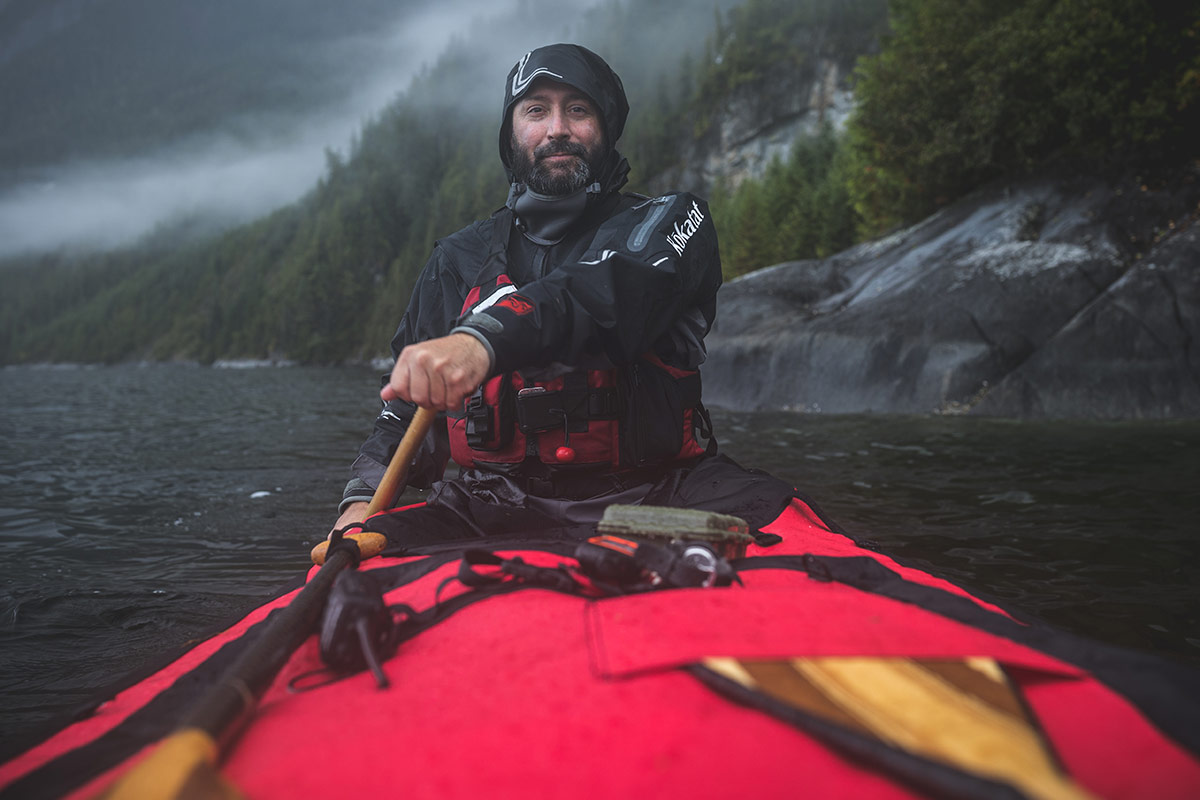