When Does Bow Hunting Season Start in Each State?

Bow hunting is like no other sport out there. Perhaps more than any other method of hunting, bow hunting feels timeless—probably because it’s been practiced for thousands upon thousands of years in some form or another. And while many of our ancestors could (and had to) go bow hunting at any time of year, modern humans have to wait until the start of bow season.

Bow hunters have an advantage: in many states, bow hunting seasons are much longer than rifle hunting seasons. It’s possible to greatly expand your hunting season by taking up a bow and arrow—and you’ll learn a lot about the art of game stalking and strategy while you’re at it.

You’ll find that each state has a variety of special laws and circumstances that affect when bow season starts, including what kind of deer you can take and sometimes which regions you can hunt in. Some of the factors that can be important in determining your state’s bow hunting season include: 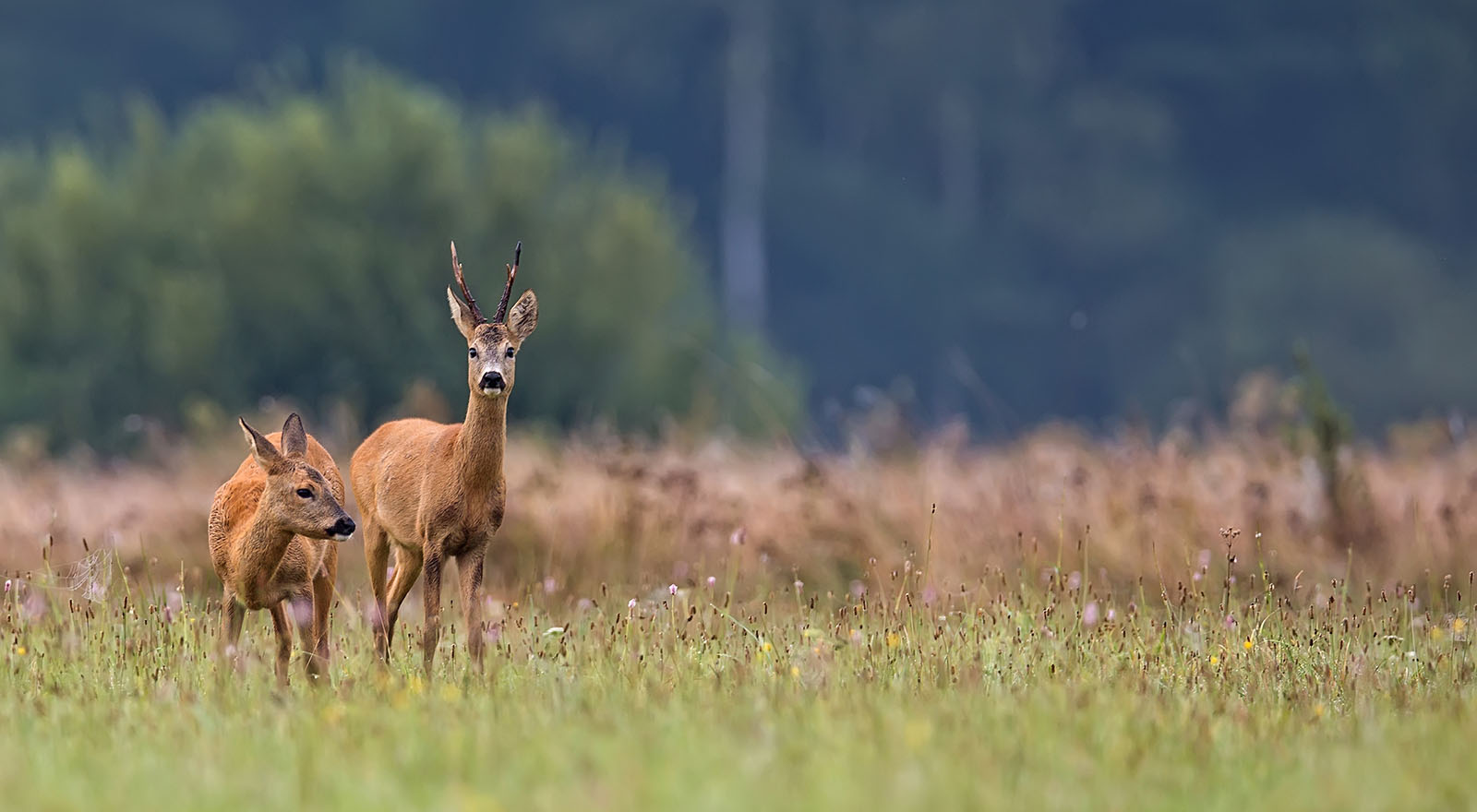 Disclaimer: Some states’ hunting season dates change from year to year. To make sure that you’re hunting in season, always check the latest information from your state government. In most states, you’ll want to contact the Department of Fish and Wildlife, Department of Natural Resources, or a local equivalent.

When Does Bow Season Start? State by State

Alaska is substantially different from most other states when it comes to hunting. The state is divided into 26 different hunting zones, each of which has its own highly specific hunting regulations. In some zones, big game hunters cannot use bows and arrows. 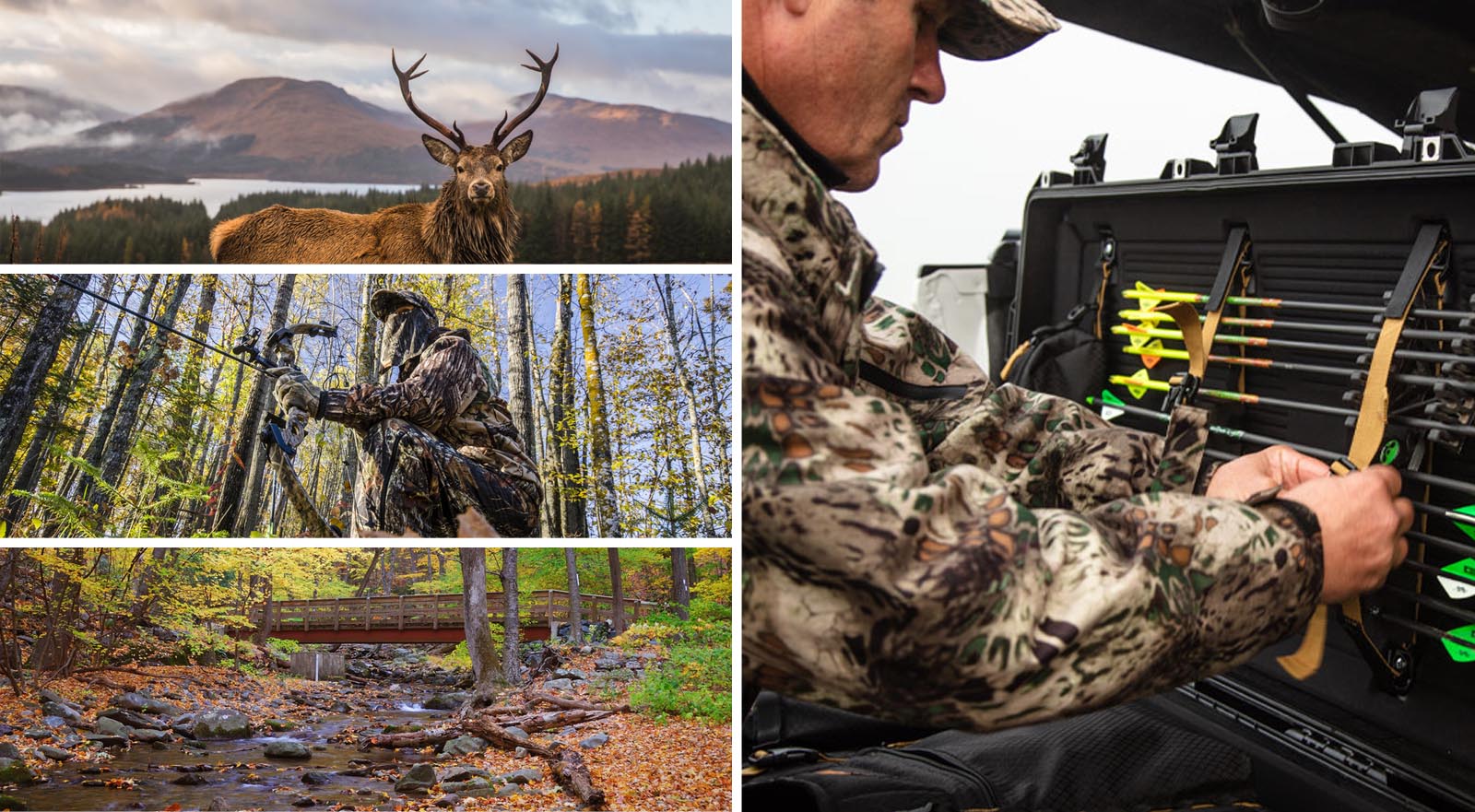 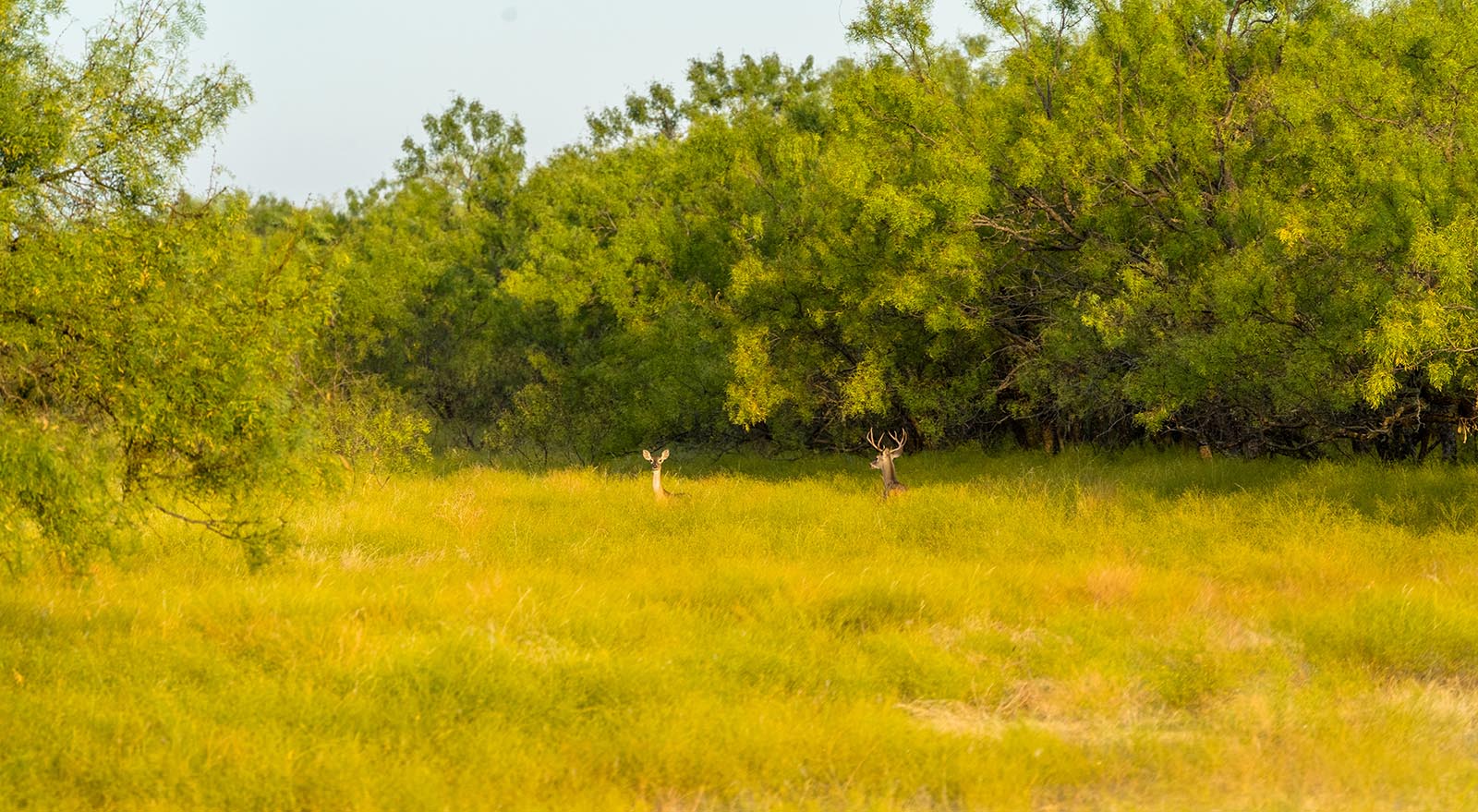 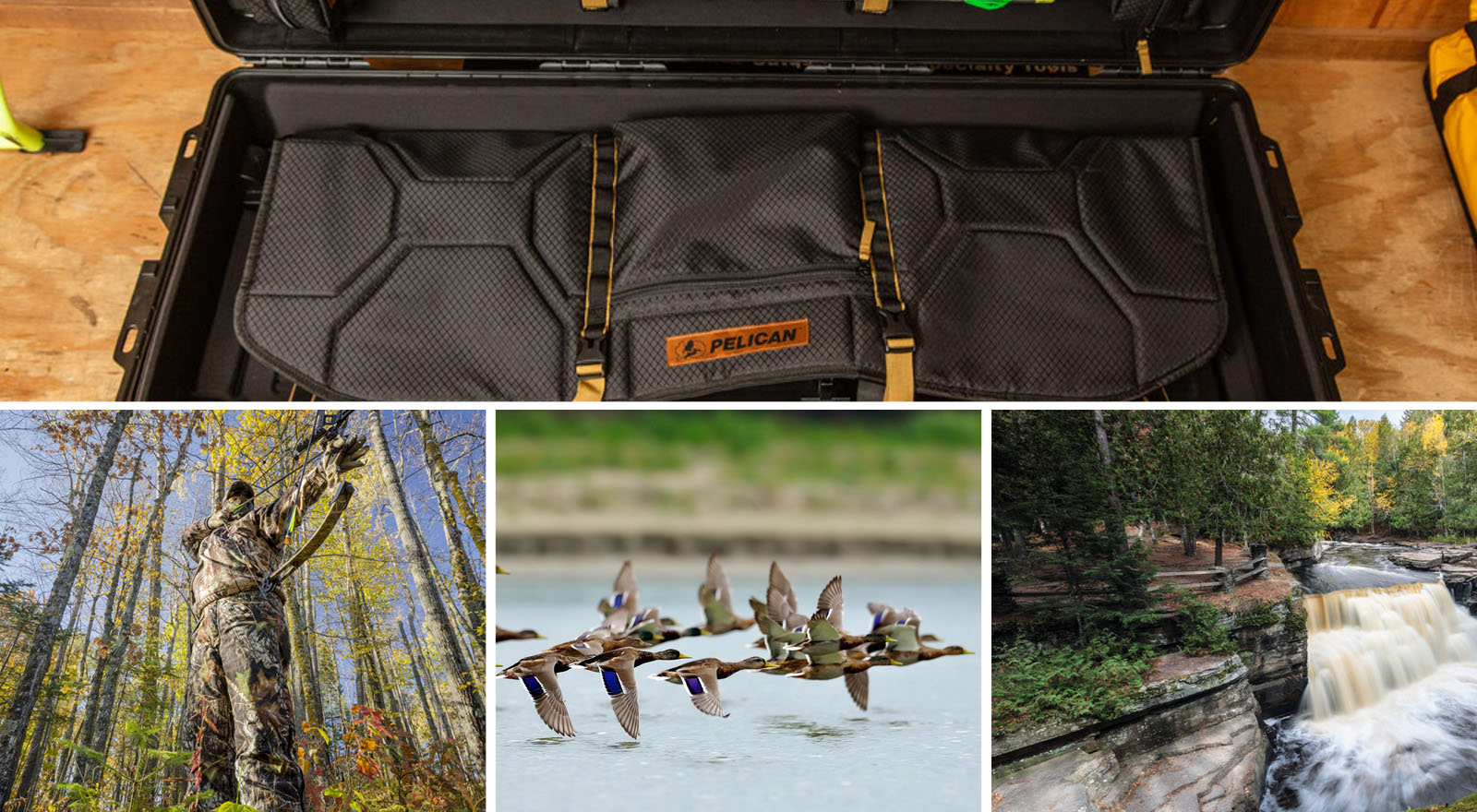 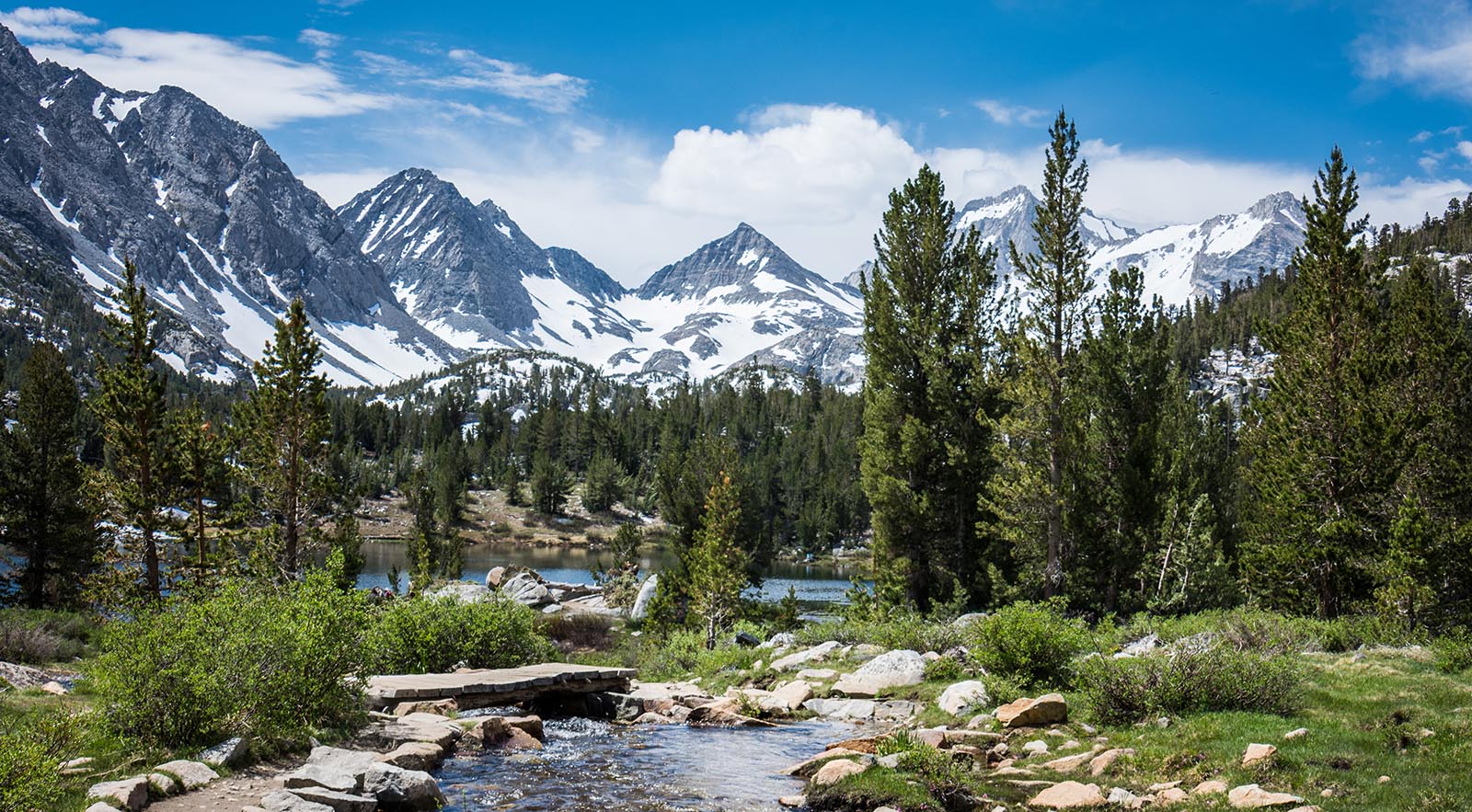 New Jersey has two different types of bow seasons: “Fall Bow,” open to anyone with a valid New Jersey hunting license, and “Permit Bow,” restricted to those with a permit for hunting in their specific zone. Permit bow season also requires a separate permit for taking bucks. 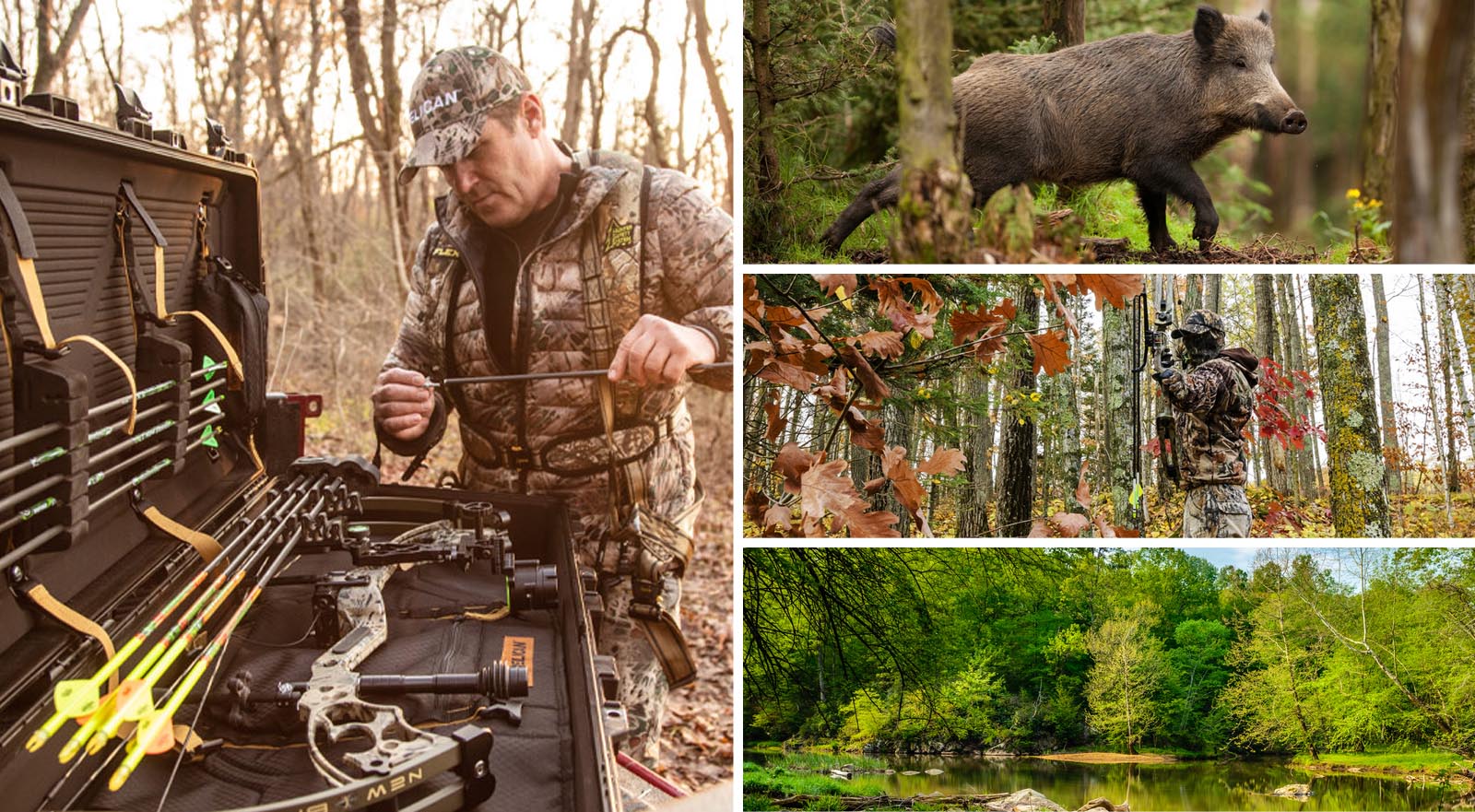 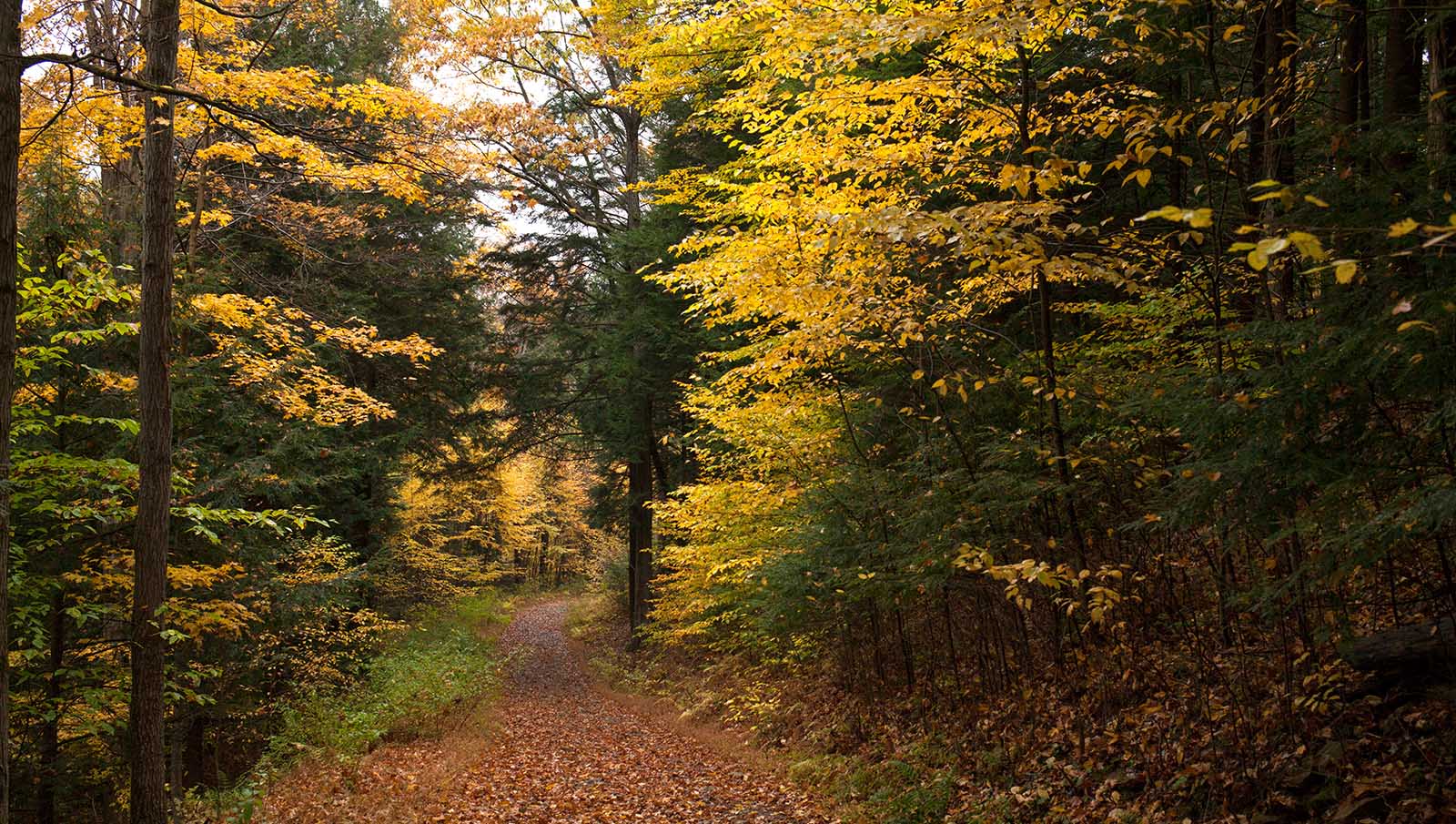 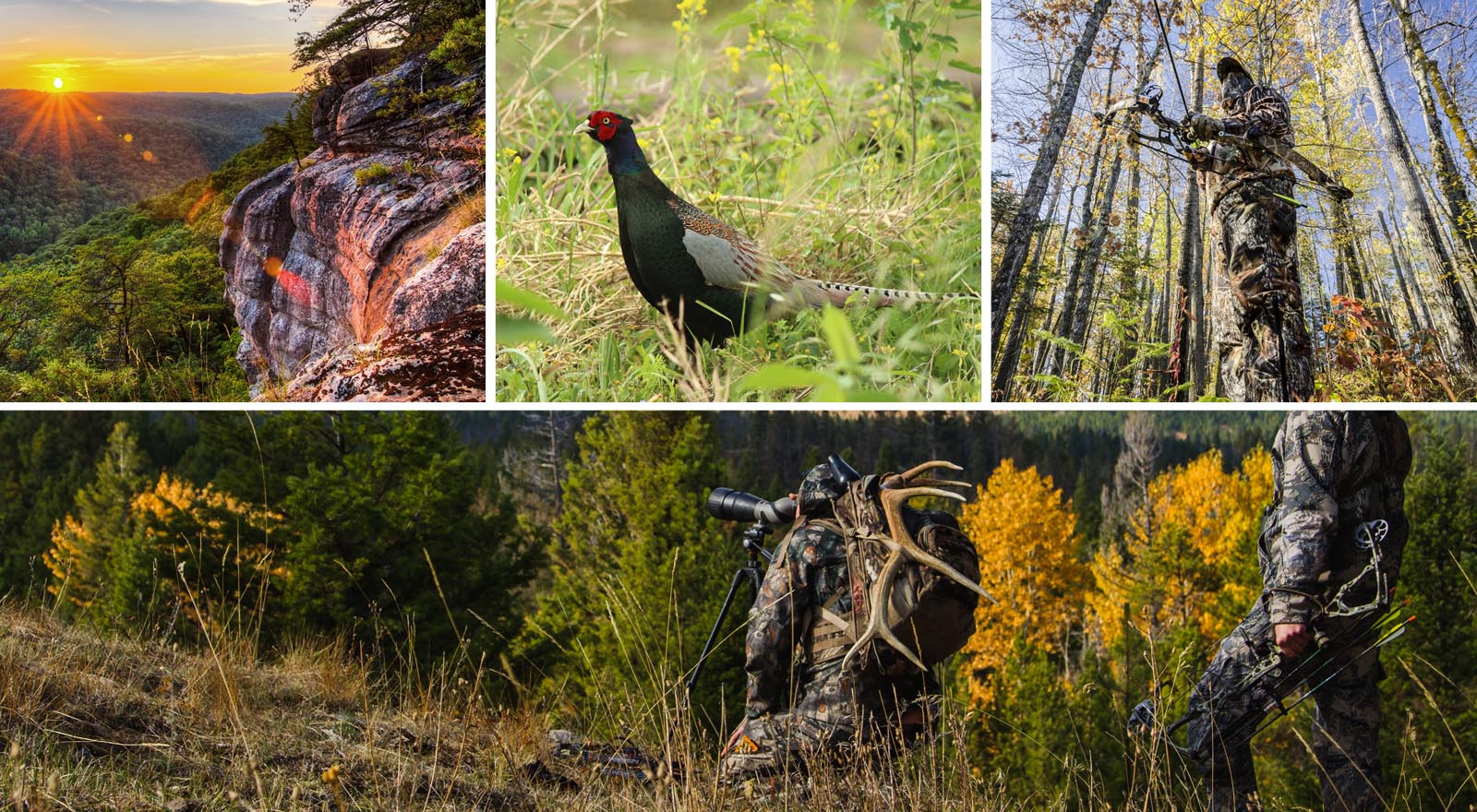 Itching to get your finger on a bowstring? It’s a good idea to start gearing up for bow hunting season well in advance so that you can have your broadheads sharpened and your bow tuned up when the day arrives.

Make sure to invest in a bow case that offers real protection for your bow, like the Pelican Air 1745 bow case. Our ultra-lightweight polymer compound bow cases are designed for rugged performance while remaining up to 40 percent lighter than other cases.

Looking for more bow hunting tips on some of America’s most exciting game animals? Check out our article, How To: Bow Hunting Hogs.

The Best Time to Fish for Bass